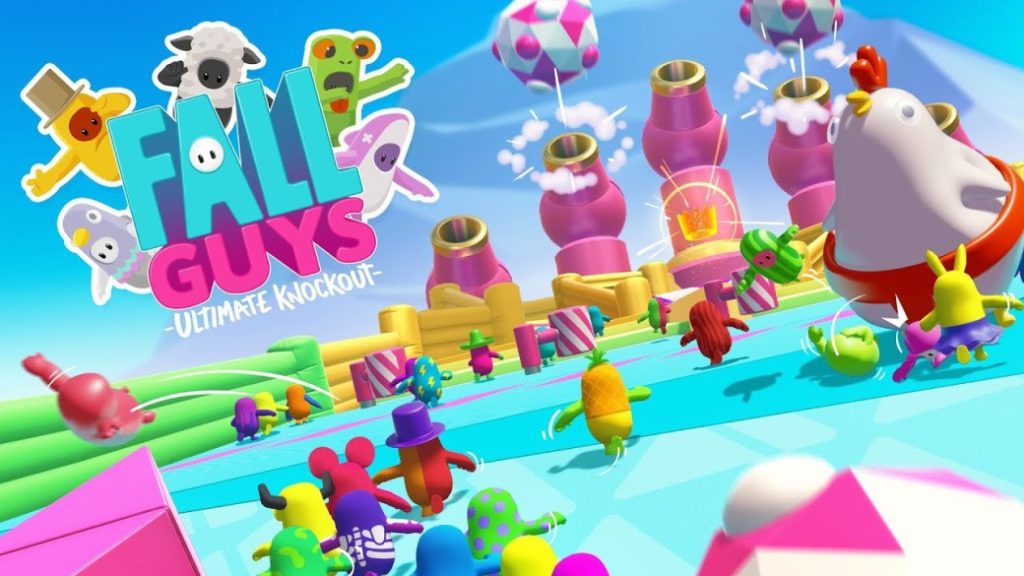 Find out which mini-games you can find in Fall Guys, the tricks that each one has and which are the appropriate movements for each moment.

Fall Guys is the fashion game created by Mediatonic that during its first month of life has sold millions of copies on Steam and being a launch game on PlayStation Plus at the launch where it has become the most downloaded game in the history of the service has caused that tens of millions of players joined in games that take references from the Grand Prix in Spain, Takeshi’s Castle in Japan or Wipeout and American Ninja Warrior in the United States. The games, which consist of 4 or 5 rounds, will appear a total of 24 minigames, such as La Pirindola or Fun Block, depending on the number of players that qualify and with a bit of randomness. 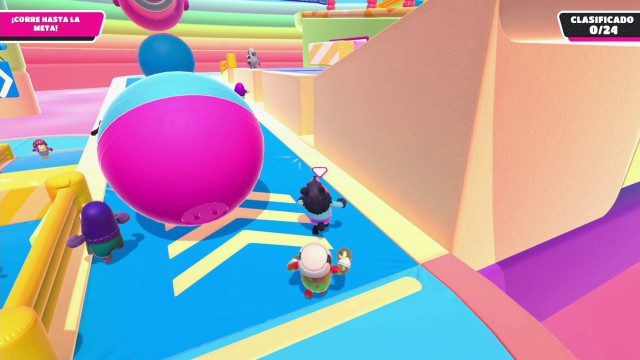 In this guide you will find how to qualify in each minigame that will appear in the rounds along with tricks that you can use to get the most out of it and qualify until you achieve the desired crown, to be the best of the 60 players who will compete with you both with friends in a group up to 4 players or solo.

As you complete mini-games, go round and win games, you will achieve fame to level up the season pass and thus unlock colors, patterns, face shields, upper and lower outfits, and gestures; Or also, if you win games, using crowns to buy them for free with crowns in the store, the third option is the use of coins called praise. Depending on the rarity of the cosmetic, it will be available from a couple of hours to a full day.

Trials of Fall Guys and how to qualify

Below these letters are the following mini-games:

On the other hand, if what you want is how to use the controls to grab, push and steal queues, you may be interested in this link.