You are here: Home / Bethesda Softworks / Fallout will help alleviate the natural crisis in Australia; discounts and more 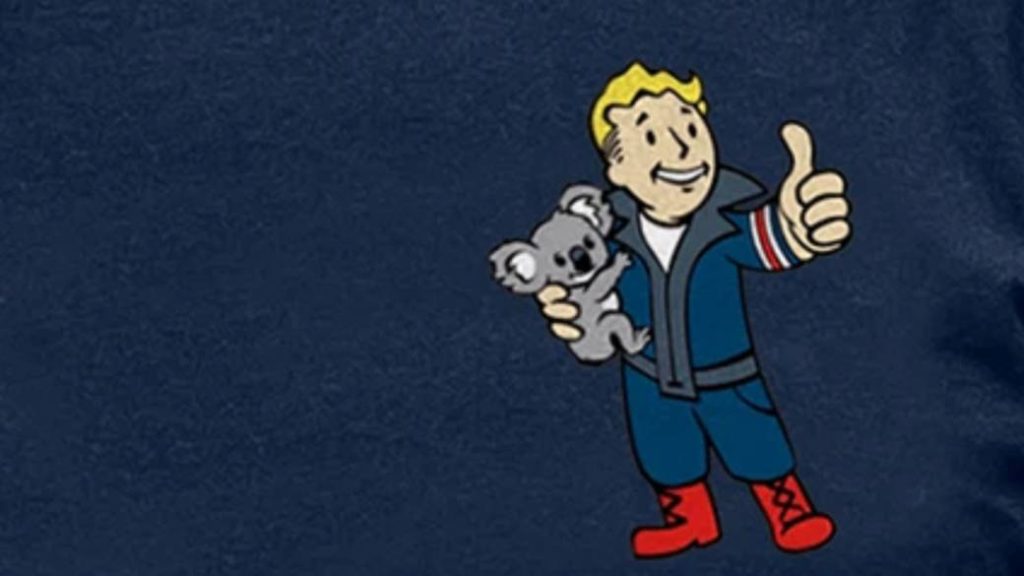 The studio will offer a special shirt and discounts of 33% on its products for only 24 hours.

Nobody wants the planet to end like in the dystopian future of Fallout, where the nuclear disaster has consumed nature and has polluted the atmosphere with its lethal gases. Bethesda, the company behind the saga, has announced through its official Twitter account a 33% discount on all its products (if you buy them at Bethesda.net or Humble Bundle), as well as a special Fallout shirt. The money raised will go to help improve the situation in Australia, which has suffered several fires in recent weeks, which has caused serious damage to the fauna and flora of the country.

The promotion will last only 24 hours and will be available on January 30 and 31 exclusively. What is collected from the discounted games will go to the Red Cross Australia, while the money obtained from the sale of t-shirts will be given entirely to Salvos Australia. “Development Plus, Inc invites you to help Australia. DPI will donate 100% of the benefits of each purchase to Salvos, ”they explain in the tweet. The shirt has on its front the figure of Vault Boy, who this time holds a koala. In the back, a shield with a heart.

Responders Unite! Development Plus, Inc invite you to help support Australia. DPI is donating 100% of the profits from each purchase of this @Fallout shirt to The Australian Salvation Army @ Salvos.https: //t.co/KtQ3xR00lz pic.twitter.com/Mu3WaJ5gvF

Other companies have also donated

From Activision with its Call of Duty: Modern Warfare to Bungie, the creators of Destiny 2, actions have taken place to help Australia in its most difficult time. Also independent studies have joined it, as is the case of the parents of Untitled Goose Game, one of the surprises of 2019. The most famous goose of video games stars in this charity, but so will the rest of the titles that Develop House House. Thus, at least 1% of the benefits of all its products will be donated, in perpetuity, to the Australian indigenous communities.

Bethesda, for its part, continues to work on improving the Fallout 76 gaming experience. The American company has had to deal with the actions of some players, who, taking advantage of a bug, had managed to access the inventory and steal the objects from minus half a thousand players. The company issued a statement that promised to solve the problem, and for now, they have announced that they will return all stolen content and offer money from the game as compensation.

Fallout 76 is available on PS4, Xbox One and PC. The title will be updated soon with its most ambitious expansion, Wastelannders, which will add the narrative component and the NPCs to a video game that has always been blamed for the lack of script.