You are here: Home / News / Far Cry 6 anticipates its presence at the Ubisoft Forward event 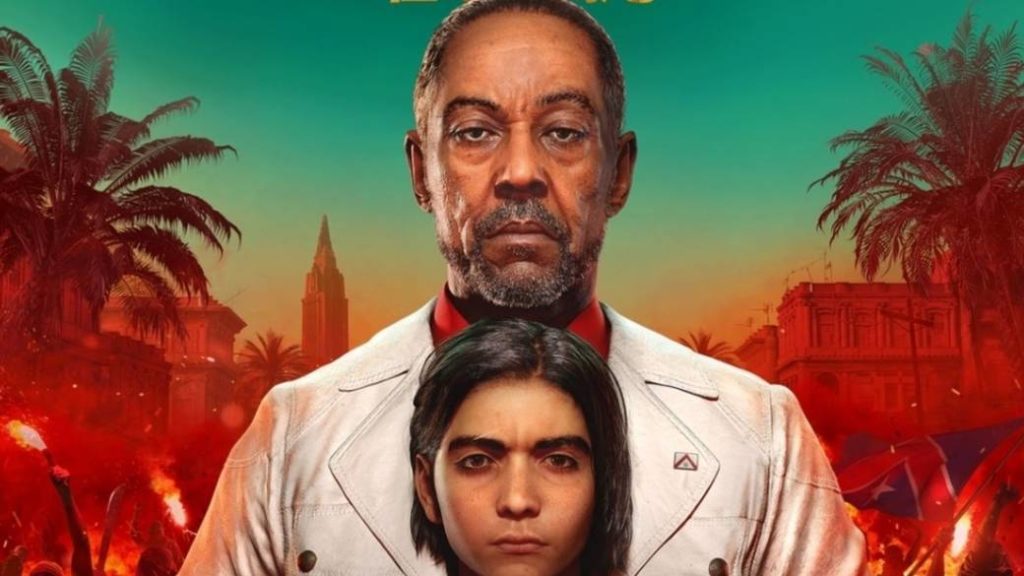 The official account of the saga officially confirms that the sixth installment will be presented on July 12.

“Anton is not very satisfied,” publishes the official account of Far Cry, in a message that could well refer to the leaks that have been uncovered today. Be that as it may, the message has served to make Ubisoft make the secret official: Far Cry 6 will be presented next Sunday, July 12. It will do so at the Ubisoft Forward, the event that has been organized after E3 2020 was canceled by the coronavirus.

In the small teaser that has been released, we see Antón, the character played by Giancarlo Esposito, one of the stars of television. The actor has played the Machiavellian Gustavo Fring in Breaking Bad and Better Call Saul, while he has also had a major villain role in The Mandalorian, the Star Wars series. His role as the Moff Gideon has been one of the most talked about this season.

Now, he will put a voice and a face to another of the characters that will give us something to talk about. The video, of very short duration, shows us the character of Esposito smoking a cigar and expelling a long drag. Then, the smoke is tinted red and we are summoned to what will happen in the event.

Anton is not very satisfied … See you on Sunday at #UbiForward. pic.twitter.com/HBEtNJeDYS

Ubisoft has a strong conference this year. Watch Dogs Legion, a title that was delayed some time ago, will be present with all the news of the new production. However, many people look forward to seeing the gameplay of Assassin’s Creed Valhalla for the first time. It is true that several videos were leaked in advance, but their quality was not too high. Thus, the French company is expected to put all the meat on the grill and offer a good show.

Ubisoft Forward will kick off on July 12 with a pre-show starting at 8:00 PM EDT.