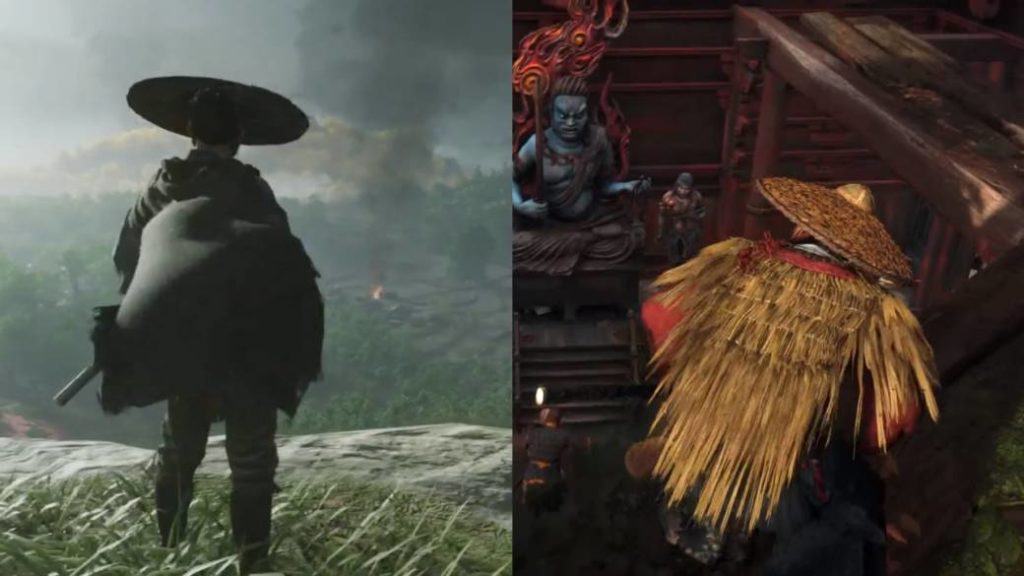 Those who have reserved the video game in digital format will be able to prepare everything to be able to start playing right when it launches.

One week left for Ghost of Tsushima to go on sale on PlayStation 4. The new production of Sucker Punch is the latest big exclusive to the Sony console, as the next generation is just around the corner. According to Gaming Bolt, everyone who has reserved any of the available digital editions has the possibility to pre-download the title in advance. In this way, they will be able to start the game from the moment of launch, without any additional waiting.

Although initially it was said that it would be necessary to have 50 GB free on the hard disk, the final version has managed to compress itself to less than 35 GB. This does not prevent players from visiting an open world full of locations and beautiful settings. Feudal Japan rises before our eyes with an epic story in which the protagonist will have to defend his home with nails and dines (and perhaps, with a katana and a bow). 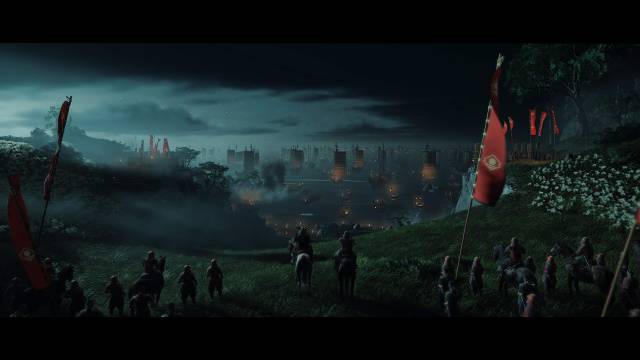 There is no one way

Jin Sakai was trained by the Lord of Tsushima in the arts of samurai. Since he was young, he has walked the path of bushido, but he renounces those teachings and deviates from the path with only one objective: to defeat the Mongol enemy. After sacrificing all his beliefs, the young warrior will have no choice but to gut his heart and wield his sword to the end.

Ghost of Tsushima will be released on July 17. A day earlier, Sony Interactive Entertainment Spain will present the video game through a digital event. They promise a round table, contests, prizes and the odd surprise. In addition, they have also confirmed a documentary dedicated to the title. In Ghost of Tsushima Deconstructed, film director Juan Antonio Bayona reveals the intricacies of development, while various personalities reflect on everything that surrounds the game.