You are here: Home / Half-Life: Alyx / Valve canceled Half-Life 3 and other projects in the series 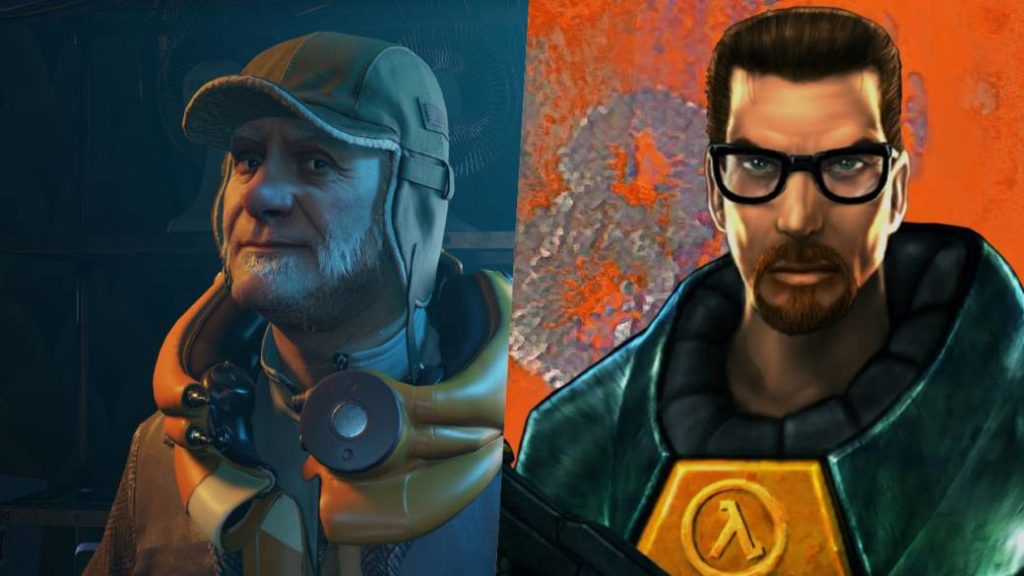 The company has had as many as five video games running since they released Episode 2, as revealed in a documentary.

Many thought that the Half-Life saga would never return, that it was a product that froze in time. But contrary to what might seem at first glance, Valve did not throw in the towel at any time. Proof of this is Half-Life: Alyx, the virtual reality title that went on sale recently and that once again conquered critics and players. But what about Half-Life 3? At the moment, nothing at all, although it has been confirmed that it was in development for at least a year.

As PC Gamer publishes, the information has come to light from the hand of Geoff Keighley, master of ceremonies at The Game Awards. The journalist and showmann have published “a multimedia experience” about the creative process of Half-Life: Alyx, which is now available on Steam. The documentary promises “a unique and unprecedented look at Valve’s past decade,” including a first look at several canceled games. The most striking is Half-Life 3, which was in development between 2013 and 2014. Valve wanted to design an experience that combined procedural elements with aspects previously done by the developers. The idea is that it was more replayable, an inspiration they took from Left 3 Dead. However, its development was stopped because the Source 2 engine was not finished.

22 years ago I first visited @valvesoftware to write about the making of the original Half-Life. Now, I’m back inside Valve to tell you about the past decade of development in The Final Hours of Half-Life: Alyx. Available now on Steam: https://t.co/eDBcBUMfbQ pic.twitter.com/3thYI3rJSj

Other video games that we will never see

Before Alyx, there were other experiments with virtual reality projects. One of them is reminiscent of the synopsis for Episode 3 that Valve writer Marc Laidlaw shared years ago. As revealed in the documentary, there were at least five Half-Life games in development that were discarded after the second episode was released.

Other games that ended up in the drawer were Left 4 Dead 3, which aimed to be an open-world game, as well as an RPG inspired by Dark Souls and The Elder Scrolls. On the other hand, there was also a Minecraft-like project in the bedroom. And what about new Half-Life? “We have broken the ice, now we plan to destroy it completely. We are no longer afraid of Half-Life, ”says Phil Co.