You are here: Home / News / FIFA 21 FUT: February’s Gundogan POTM in the Premier League; how to complete the challenges 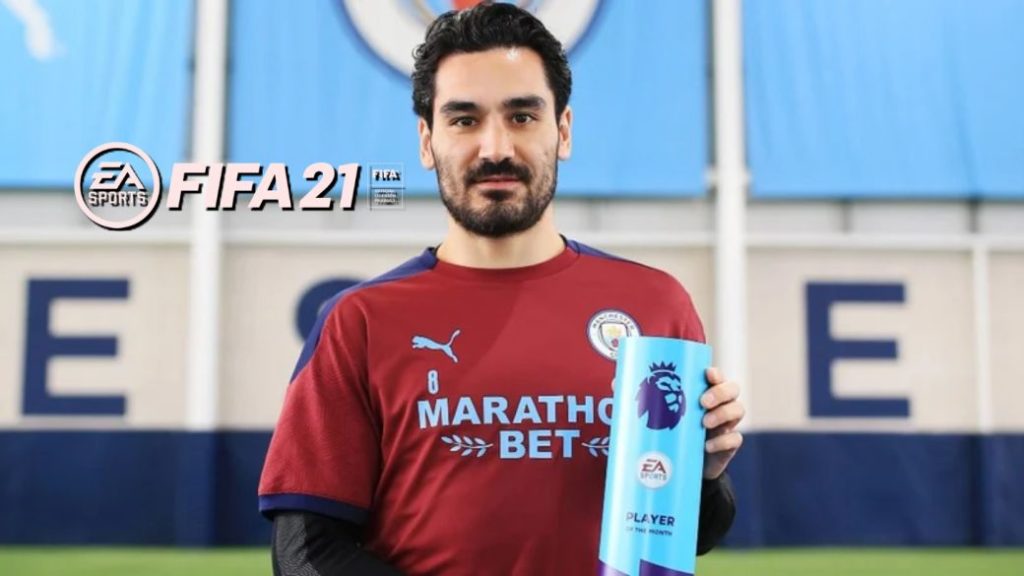 Gundogan once again wins the award for best player in the Premier League, this time during the month of February. Meet his new card in FIFA 21.

FIFA 21 has already selected the best player in the Premier League for the month of February. Gundogan wins the award again for the second time in a row, a milestone that further enhances the special card. This is Gundogan POTM.

The values ​​of this new version of Gundogan POTM are significantly higher than those seen in January. It is also true that at that time you only needed to complete a single challenge, while now you must dedicate two entire templates. On average it has risen two points in all groups, except for the pace, which improves to 74 (71 last month).

The German midfielder is still a player who remains in no man’s land. You lack speed to make your arrivals more effective. Of course, in static he has a really good pass: 93 in the short and 90 in the long, in addition to 91 vision. His 80 defensive capacity makes him an MC who always looks at the rival goal.

How to complete Gundogan POTM challenges in FIFA 21

You have until Sunday, April 11 at 19:00 CET to complete it. Here are the requirements and solutions to all of them.