You are here: Home / News / Final Fantasy VII Remake and Resident Evil Village will be at a PlayStation event 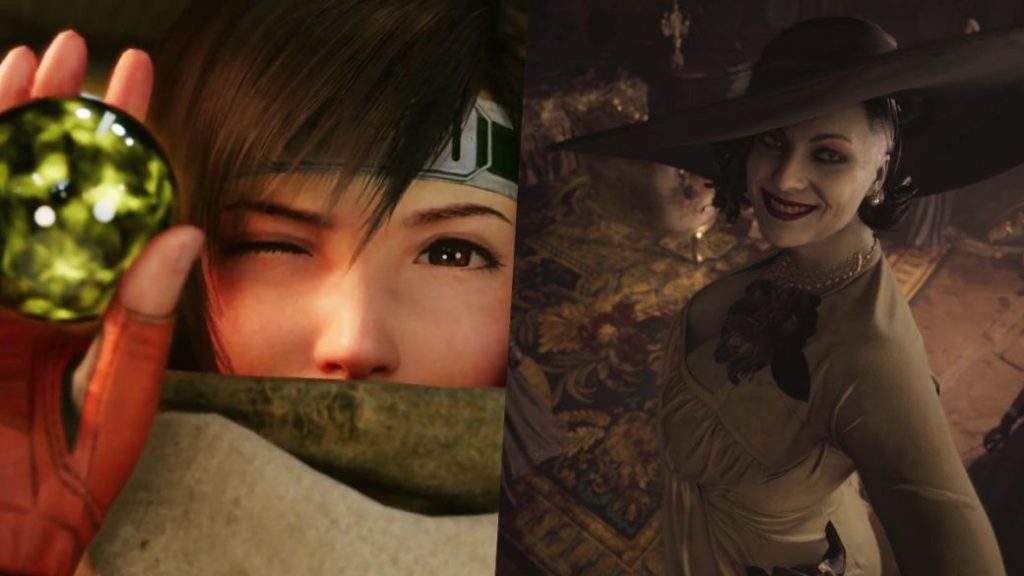 Square Enix and Capcom titles will receive new information from their own creators, with special guests.

With no big trade shows to channel the various events into, the ads will once again be dispersed throughout the year. Different companies will host their own streaming presentations, like the one recently announced by Square Enix. For its part, the Asian division of Sony Interactive Entertainment has announced Play! Play! Play !, a talk that will take place on March 21 and that will focus on two specific video games, Final Fantasy VII Intergrade and Resident Evil Village.

The presentation, which can be followed at 8:00 p.m. (12:00 p.m. in Spain) on YouTube, will last approximately one hour. On behalf of Capcom will be director Morimasa Sato, as well as actors Kayo Satoh and Hatsune Matsushima. For its part, the Square Enix title will be represented by producer Yoshinori Kitase and Takuya Nakamura. It has not been specified exactly what will be discussed at the event, so we will have to be attentive to all the news that is revealed. 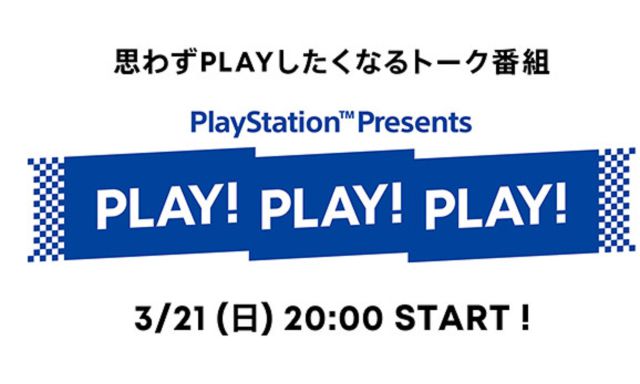 Final Fantasy VII Remake Intergrade is out on June 10 worldwide. This is a free update for PS5, which adds graphics and performance improvements. Those who have the previous generation version will have the possibility to update completely free of charge. Of course, the episodes starring Yuffie, one of the classic characters in this seventh installment, will be sold as a downloadable package. This new story will be exclusive to the new platform and will take place at the same time as the plot of Cloud, Barrett, Tifa and company.

Resident Evil Village, meanwhile, will go on sale next May 7 on PS4, PS5, Xbox One, Xbox Series X, Xbox Series S and PC. The eighth installment of the series continues the story of Ethan, the protagonist of Resident Evil 7: Biohazard. Capcom takes the first-person perspective and arrives in a snowy town, where supernatural creatures lurk and a powerful witch does her thing in her mansion.