You are here: Home / News / FIFA 21: the best players in LaLiga Santander 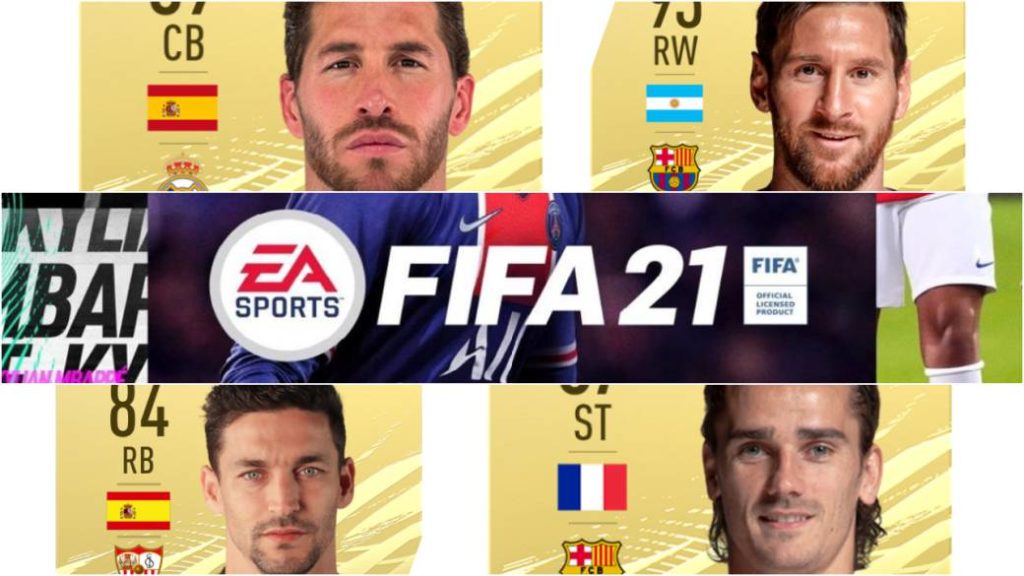 EA Sports has released the best LaLiga Santander players for FIFA 21. After knowing the top-100 of the best footballers in the game, completed with the Top-10 stars of this new installment, it is time to focus on what it is for many the best club competition in the world. According to the criteria of the company, which usually adjusts scores as close as possible to the start of national competitions, these are the players with the best scores.

The first thing that stands out are the departures of the ideal eleven of LaLiga Santander in FIFA 21. Gareth Bale, the Welsh forward of Real Madrid, goes from having an 85 on average to a 79, something that has not sat all well with fans of the British. The performance of the player has been enough to be far from even the bench of the best players in the Spanish league, according to EA. 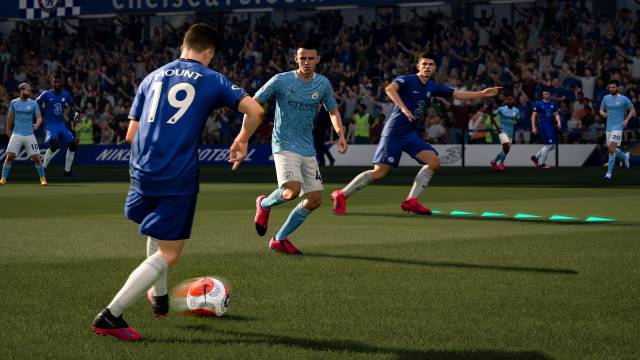 The ideal eleven, where we have names like Jan Oblak, Gerard Pique or Sergio Ramos, is as follows, with a forward made up of Hazard, Benzema and Messi, accompanied by Jordi Alba, Casemiro, Kroos and Modric and, as centrals, Piqué and Ramos.

FIFA 21 will hit stores around the world on PS4, PS5, Xbox One, Xbox Series X / S, Nintendo Switch and PC on October 9; October 6 if we reserve any of the editions. It should be noted that the release date on PS5 and Xbox Series depends on the release of these consoles. In the case of Microsoft’s machine, it will be on November 10. Sony has not yet revealed when it will launch its new home console. Here we review all the news of this delivery.