You are here: Home / News / Baldur’s Gate 3 focuses on multiplayer and cinematics in its new video 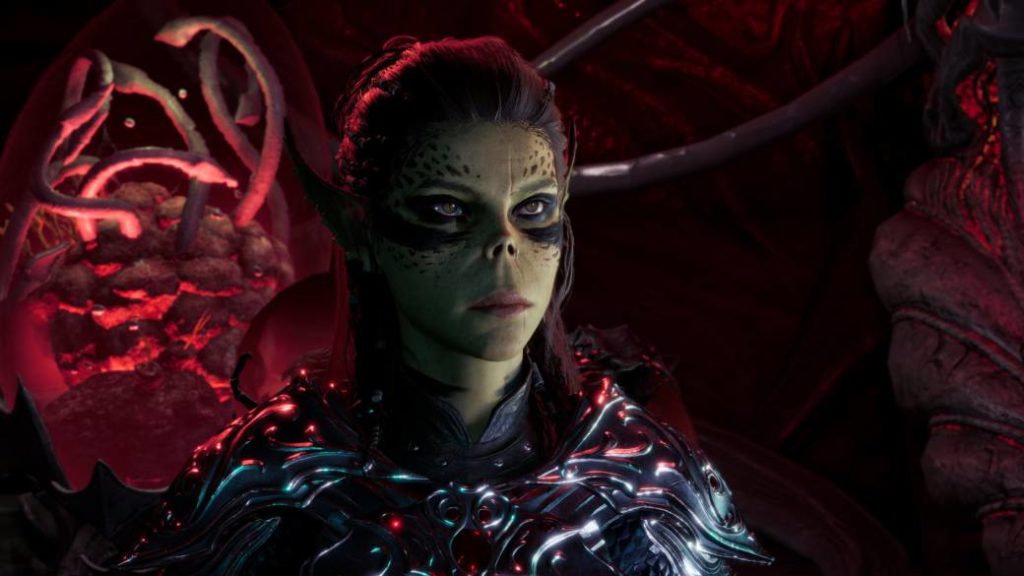 The new from Larian Studios, which will launch at the end of September in early access, will resume the saga started by BioWare in video games.

There are just a few weeks left for Baldur’s Gate 3 Early Access to debut on PC and Google Stadia. Larian Studios, creators of the award-winning Divinity: Original Sin 2, will return with their most ambitious RPG to date. They don’t have it easy, as BioWare set the bar very high with Baldur’s Gate and Baldur’s Gate 2: Shadows of Amn. Swen Vincke, creative director and founder of the studio, has participated along with other members of the developer to explain some aspects of the title. In this video, which you can see below these lines, they mainly talk about multiplayer, its integration in Twitch and Stadia’s Crowd, as well as the challenges in creating the cinematics.

The cinematics of Baldur’s Gate 3 are jeopardized, as it is a decision-hugging product, so the story branches out and the consequences can be unpredictable. To do this, they have used the performance capture technique, which records the actor’s facial and body movements in great detail. Adaptive cameras have also served to make the outcome of interactions more natural. As they have revealed, the script is composed of more than 1.5 million words, more than half a million more than in his previous project, the aforementioned Divinity: Original Sin 2. “I cannot find any other early access in which cinematics have been made at this level, “said Jason Latino, the cinematic director on Baldur’s Gate 3.

As in the case of the most recent products released by Larian Studios, the studio has decided to use the same method to develop Baldur’s Gate 3. Thus, they will first market it as early access. User feedback will serve to polish and probe ideas, which will result in the final video game. The launch, scheduled for September 30, will offer about 25 hours of content.

At what price will Baldur’s Gate 3 come out? The one with a full price game. Larian justifies it by alluding to the immense amount of adventures that players will be able to enjoy when the product is finalized. Of course, there is no date set yet.