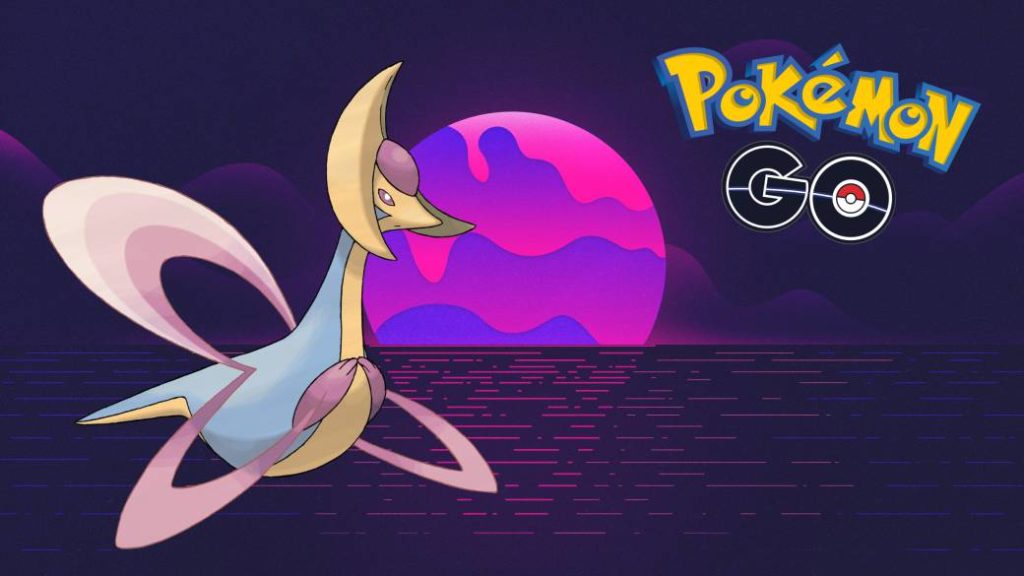 We review as a guide how to face the Legendary Pokémon in its return to the title of iOS and Android only for a few days. Better counters.

The return of Cresselia to the Raids is one of the great novelties of the raids for this month of September, where the Mega Evolutions have captured all the attention throughout the game. But the beautiful Legendary Pokémon of Sinnoh is back from September 10 to September 18. Here we tell you how to beat it and a few tips to keep in mind.

Cresselia will be seen on Tier 5 raids from September 10 at 10:00 PM to September 18 at 10:00 PM (CEST). That day will proceed to the rotation with Articuno, while on September 25 it will be Zapdos who will be seen in the raids until October 1. All three of them may appear shiny / variocolor. 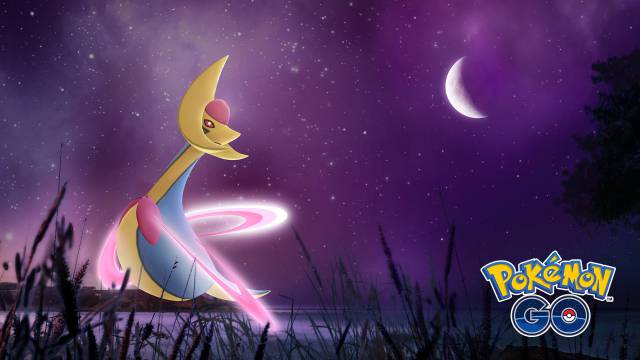 It is not easy to kill Cresselia (Psychic type) unless you are, at least, four people with a high level. It is a missed opportunity to spend an unsecured pass.

We are talking about a creature with more than 33,000 CP, but if we prepare well we can finish it without spending 180 seconds. We realize that making a counter team based on Legendary Pokémon is asking too much for some Trainers, so we are going to advise a wide variety of options.

Gengar: one of the classics for its versatility. We are talking about a fast Pokémon with attack values ​​above average. We recommend going with Umbrian Claw and Shadow Ball as the main attacks, this second as a charged attack. He will not stand a minute on his feet, but going with him guarantees us to take a good portion of life if we manage to get the Shadow Ball in time. 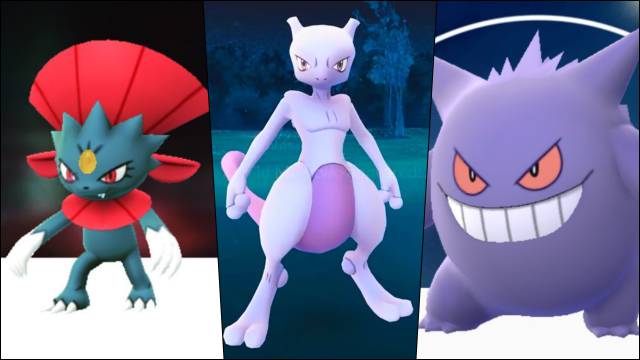 Tyranitar: another of the essentials in almost every foray where you do not play with weakness. Hoenn’s beloved Pokémon can take advantage of fast movements like Bite while we accumulate energy to unleash its lethal charged movement, Shred, with which we can do a lot of damage to Cresselia as it is two Sinister-type movements (x2 vs Psychic).

Weavile: same situation with Weavile. The Dark / Ice-type Pokémon can be configured with Feint and Foul Play, a mix of attacks that can take a lot of residual damage from Cresselia in a possible tight ending to combat.

Banette: Banette is not always taken into account against Cresselia, but if we have one in our team with good IVs, combining it with Umbrian claw and Shadow Ball can be a good alternative for those who do not have Gengar.

Mewtwo: As long as we have Mewtwo in one of the teams – our own or a partner – in the raid, taking down Cresselia will be much easier. In the attacks there is not much surprise: Confusion or Psycho Cut in the rapid movements while charging Shadow Ball, elemental.

For the rest, other interesting options that our team of 6 can complete in case of having any notable absence of the aforementioned are Pinsir, Houndoom, Honchkrow or Scizor.

But if there is one advice that we can give to any player who wants to face a raid, it is that you have at least 5 players. To more participants, more attacks simultaneously and more damage per second. With only 180 seconds available, it is very easy to end up running out of time, so it is better to wait a bit for more people to join and thus guarantee a greater chance of victory.

If you beat him, good luck with the capture; feel free to use all the pinia berries you have in your bag, although catching it is more a matter of fortune at this point.