You are here: Home / Among Us / Among Us! plan news for the future: roles, progression system and more 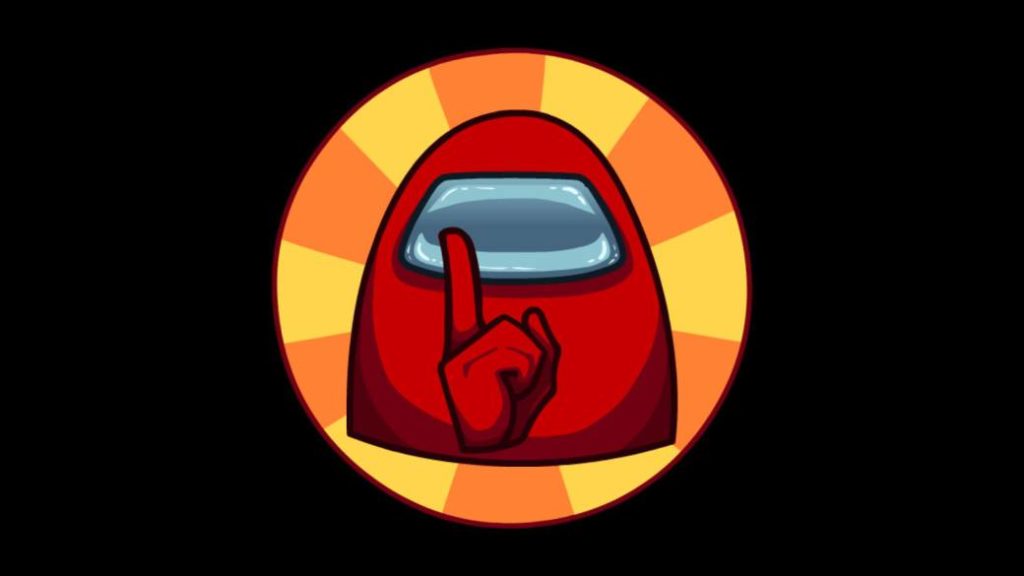 InnerSloth reveals what they have in mind for future game updates given their unexpected success. Its goal is to improve the overall experience.

InnerSloth, the development studio in charge of Among Us !, has big plans for the future of the video game. After a success that no one saw coming – capable of surpassing Fall Guys and Fortnite in players and views in recent weeks – its creators have laid out the roadmap for the title in order to guarantee the best possible game experience.

In a meeting with Kotaku, the chief programmer of Among Us !, Forest Williard, has revealed that there were moments in the last two years where they were about to throw in the towel: the game was not liked enough and it was not a commercial success. But, suddenly, the title skyrocketed in searches, players, and live matches on broadcast protales, which has precipitated an immediate change of plans: they will incorporate more roles and a progression system. 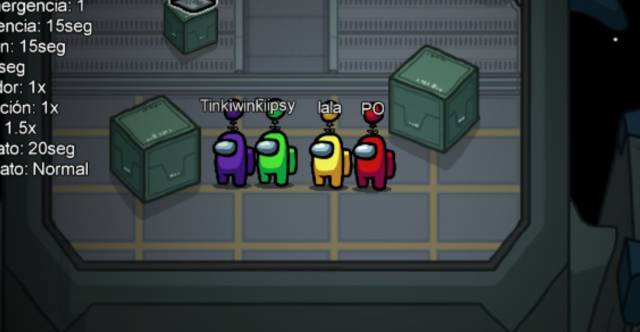 They want to balance the interest of all types of roles

“The general plan really hasn’t changed,” they begin by saying. Its objective is to offer users what they are asking for, such as lists of friends, which are to come. “People want to be the impostor. As a general rule, there are only 1 or 2 imposters. So making teammates as cool as imposters is a real solution for us. The idea is that when you get tired of that constant loop you can add more things. That you can flip a switch and activate new roles or change the set of rules and thus have a new experience. That is what we want to achieve. “

Not everything goes through the current Among Us !, however. Although it is true that they have on their main priority list to make this title the best version of themselves, we cannot forget that Among Us! 2 is already in development and it is the one that will truly allow you to expand your vision to something more ambitious not only in the technical but also in the playable; a project where they will apply everything they have learned so far.

Among Us! it is available for computer, iOS and Android. In this article we explain how to play and download the game for free on PC and Mac; also, we help you put the game in Spanish.