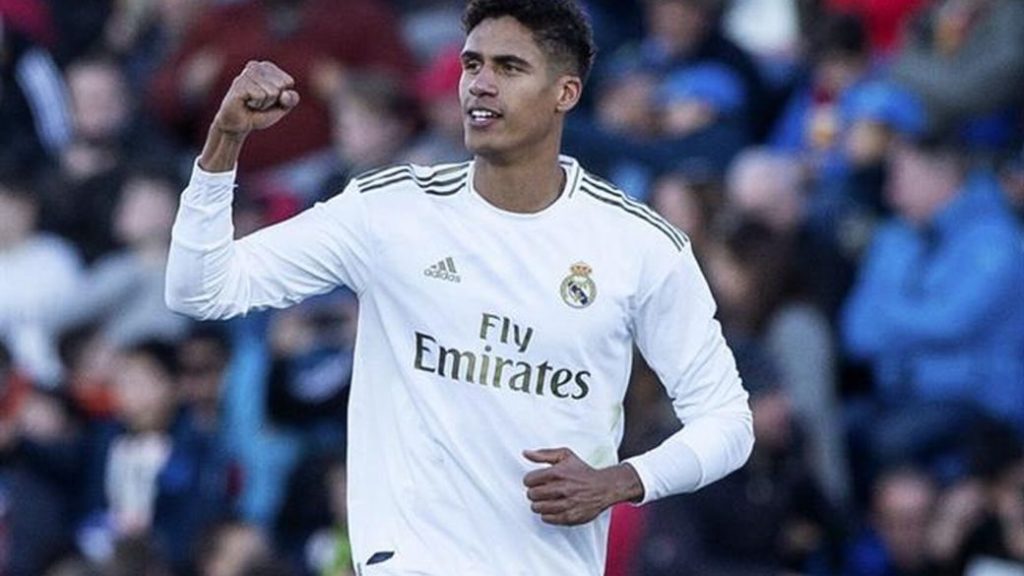 A new batch of Road to the Final cards is here, improving as your teams progress through the rounds of European competitions.

After the arrival of FIFA 21 to the new consoles, the Ultimate Team mode continues to receive content with a remarkable frequency, and after discovering the Team of the Week last Wednesday, a new batch of Road to the Final cards arrived yesterday. As we know, its protagonists will improve their skills if their teams continue in their respective European competitions, namely: the Champions League and the Europa League.

That said, these are the new cards added to this set:

The grand finale of the biggest competitions in Europe is almost here 🔥 👉 https://t.co/Bfy5zkeRh0 pic.twitter.com/1Ghl1TFEYZ

Also, and as usual, this arrival of new cards is accompanied by new objectives and Squad Creation Challenges. On the one hand, we find a Freeze letter from Kevin Volland, AS Monaco forward, 86 on average and in a different position: nothing less than a center-back. To achieve this, various objectives will have to be met in the friendly Directive Masterpiece, such as scoring 8 goals with German players or scoring two headed goals, using a squad mostly from French Ligue 1.

As for the Squad Creation Challenges, and after Jesús Navas as center back, a new challenge has also appeared with Serge Gnabry, a Bayern Munich player, as an attacking midfielder, for which it will be necessary to exchange two squads based on the Bavarian team and in the Bundesliga respectively.