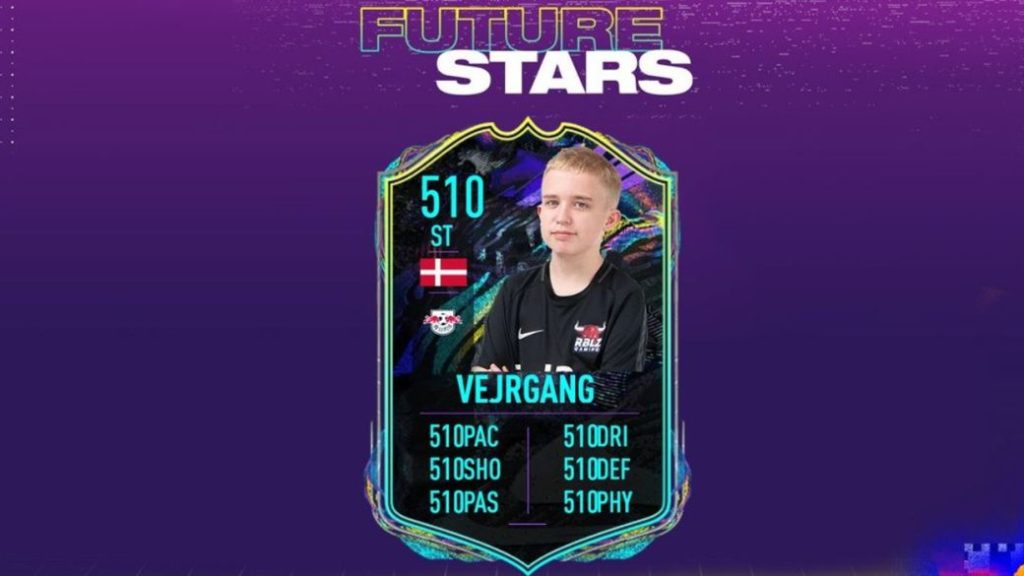 If this FIFA 21 season has been marked for something so far, among other issues, it has been by the spectacular record of Anders Vejrgang, a young Danish of only 15 years old who seemed completely unbeatable on every day of FUT Champions. It seemed, and is that after more than five months undefeated and multiple updates, he has finally been defeated, leaving his balance in no less than 535 consecutive victories since the launch of the game.

As we know, each FUT Champions match that takes place on weekends, from Friday to Sunday, consists of 30 games, with many players who have been able to reach the perfect balance of 30-0 on a specific match. However, Vejrgang has been able to do it weekend after weekend, obviously becoming very popular with the community, which was already thinking about the possibility that FIFA 22 would arrive and the boy could remain unbeaten. 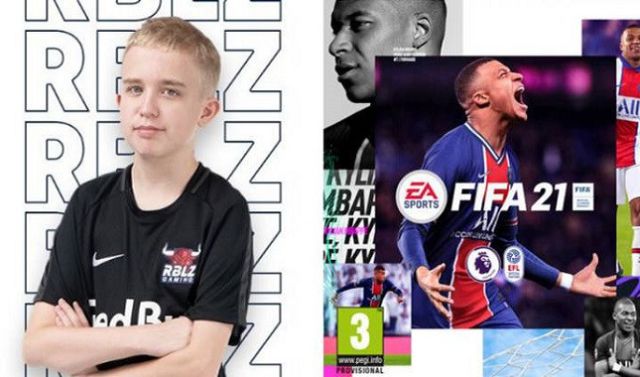 A brand for history

When FIFA 21 hit the market, Vejrgang was only 14 years old, and no matter how many patches have been applied to the game, the Dane have continued to win game after game to reach more than 500 victories … until yesterday saturday With only 5 games played on the day corresponding to this weekend, his first loss of the season came before the 65,000 viewers who witnessed on Twitch and could attest, indeed, that his rival was notably superior.

Still, we are talking about a completely astonishing record that the previous one, held by the British professional player Shellzz, has long since left the previous one in the water, which was established in 298 consecutive victories.