You are here: Home / Archives for Final Fantasy XI 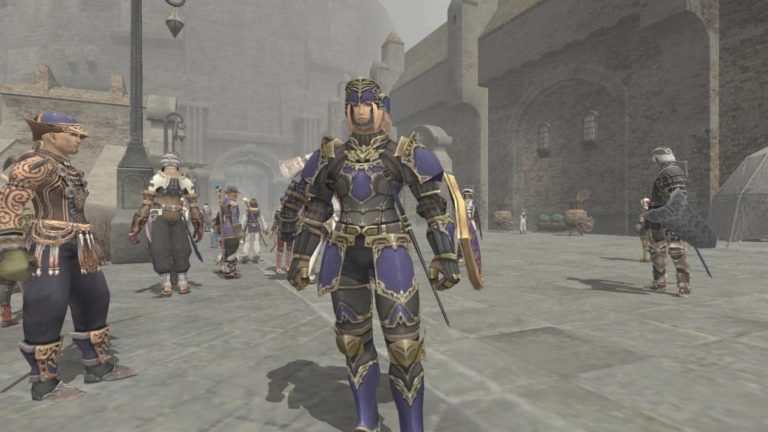 Square Enix’s hit MMORPG continues to receive regular updates, but hasn’t added a new story since 2015. Although Final Fantasy XI has continued to be updated through more or less regular patches, the Square Enix classic has received no new story content since Rhapsodies of Vana’s diel, which was released back in 2015. That update […] 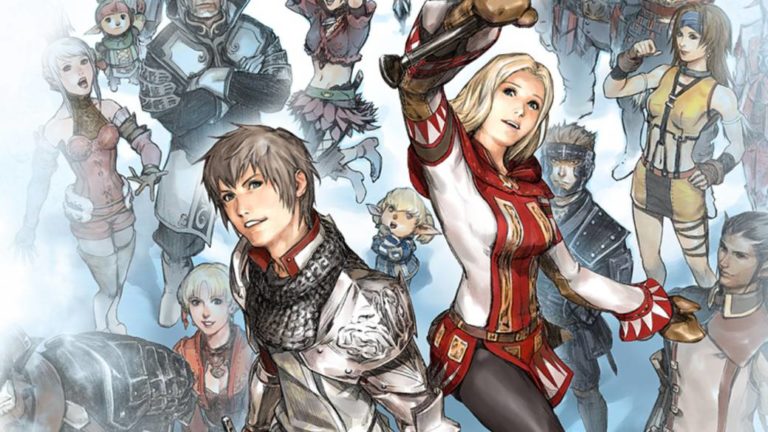 The Nexon company will be in charge of the Square Enix project to see the light on mobile devices and their eventual exit in the western market. The South Korean company Nexon has confirmed that Final Fantasy XI for mobile devices is not canceled and that it will be they, with their assets in South […]