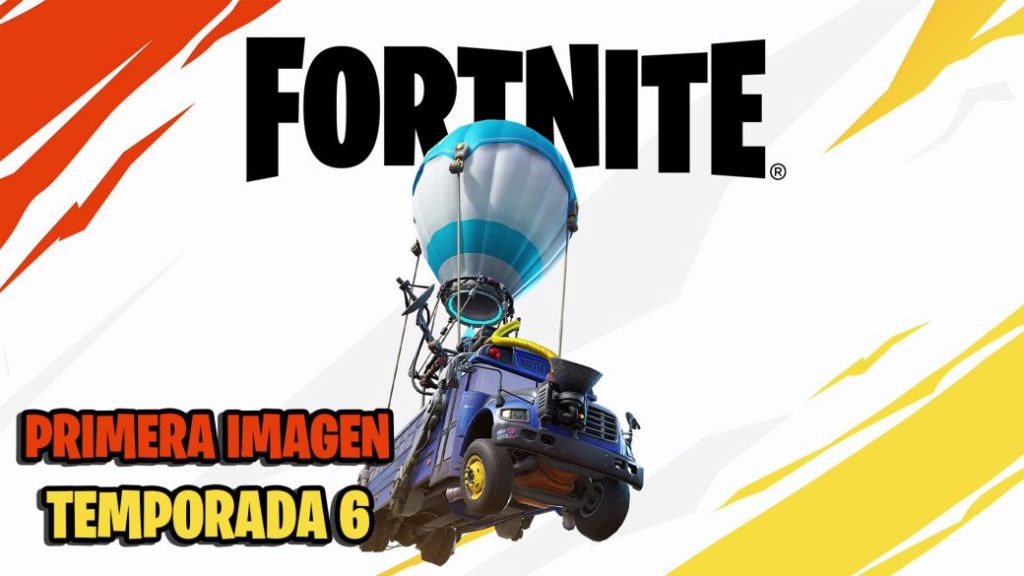 The Xbox One and Xbox One Series X | S interface reveals the first official image of Season 6 of Fortnite Chapter 2. We show it here.

On 03/10/2021, the Fortnite club on Microsoft, Xbox One and Xbox Series X | S consoles published a news item in which the first official image of Season 6 of Chapter 2 was seen. We know about this teaser for Fortnite Chapter 2, which is in the last moments of Season 5 of its Battle Pass:

At around 5:00 p.m. CET on Wednesday, March 10, 2021, at the Fortnite club (not to be confused with the subscription of the same name) on the game consoles of the Microsoft Xbox family, Xbox One and Xbox Series X | S will be published a news with what is the first official image of Season 6 of the Battle Pass of Fortnite Chapter 2: 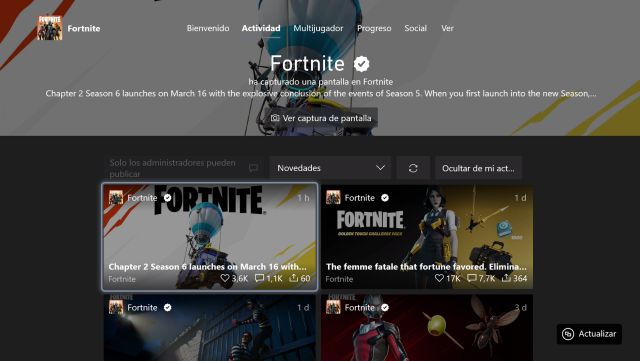 This image was published in the Fortnite club on Xbox

Just below we leave you the image in question in all its splendor: 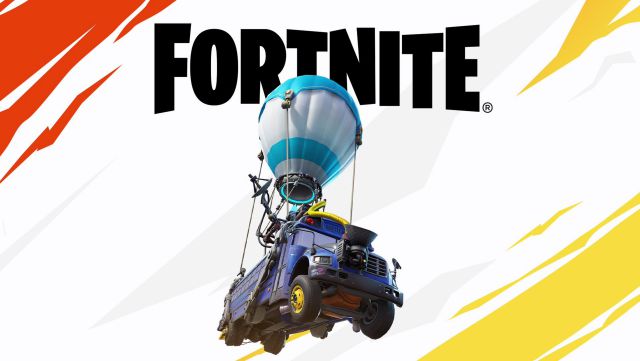 As we can see, it is simply an image that is made up of the game’s logo, along with the iconic battle bus. We suppose that this image could be the one that would appear when starting the game during the next season in the desktop video consoles PlayStation 4, PlayStation 5, Xbox One and Xbox Series X | S. At the moment there is no more information on Season 6 of Chapter 2 of Fortnite.

Everything that is known about Season 6 of Fortnite Chapter 2 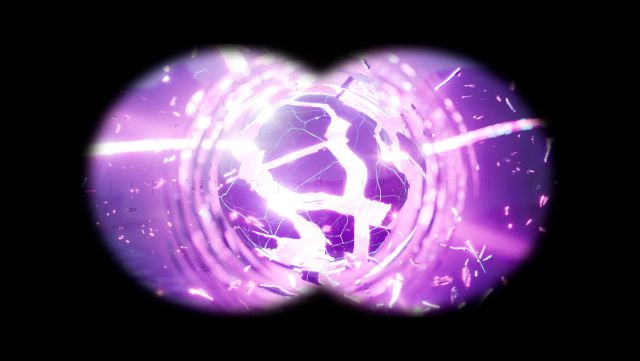 From Season 6 of the Fortnite Chapter 2 Battle Pass we know that there will be a solo event the first time we log into the game this new season, called Zero Point Crisis. In it, we are expected to see the conclusion of Agent Jones’ mission to prevent Fortnite characters from escaping the Zero Point loop and the island.

This event will take place with the arrival of the new season, on Tuesday, March 16, 2021, at a time yet to be determined.