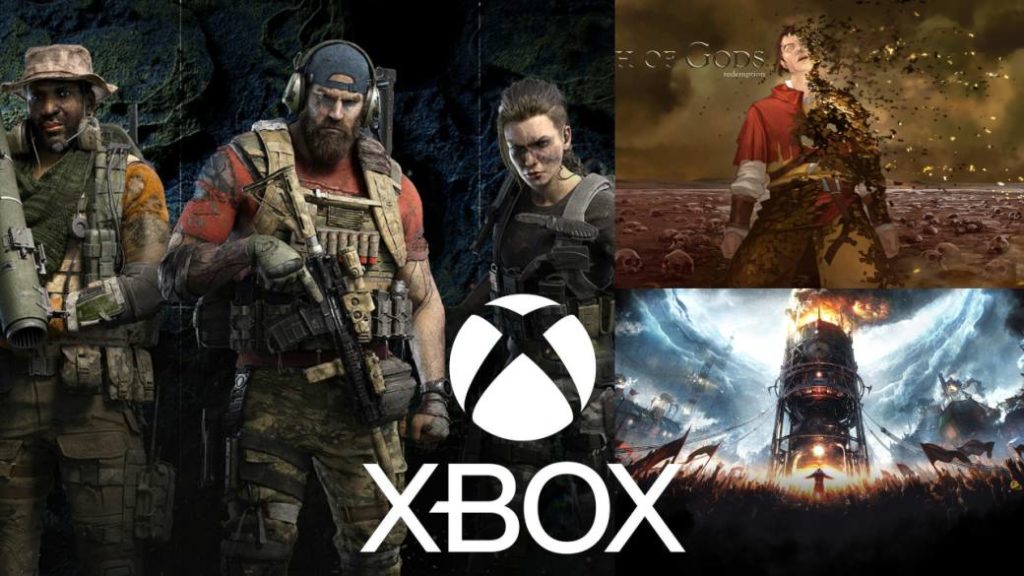 In addition to the Ubisoft Paris title, players will be able to enjoy other products such as Ash of Gods Redemption or Frostpunk: Console Edition.

Microsoft has announced a new edition of Free Game Days on Xbox, an initiative aimed at subscribers of Xbox Live Gold and Xbox Game Pass Ultimate. Thus, members of these services will have the opportunity to try a new batch of games for a limited time. Until July 19 (8:59 AM EDT), everyone with an active subscription will have the opportunity to download, install, and play Ghost Recon Breakpoint, Ash of Gods Redemption, and Frostpunk: Console Edition.

Ghost Recon: Breakpoint is current, since after the Ubisoft Forward, the event that has served to announce all the news of the company, the arrival of one of the most demanded free updates was announced, that of the teammates managed by AI. In addition to this tactical shooter, Ash of Gods Redemption provides us with a turn-based RPG experience, while Frostpunk focuses on strategy in an alternate version of planet Earth in the 19th century. The world is on the edge of the precipice, so all that remains is to survive.

As usual, Xbox Free Game Days are accompanied by hearty discounts, which focus on titles that can be tried. In this way, the Microsoft store offers discounted prices in different editions of these products. Next, we leave you a list with several options: