You are here: Home / News / The Last of Us Part 2: Its director reflects on crunch in Naughty Dog 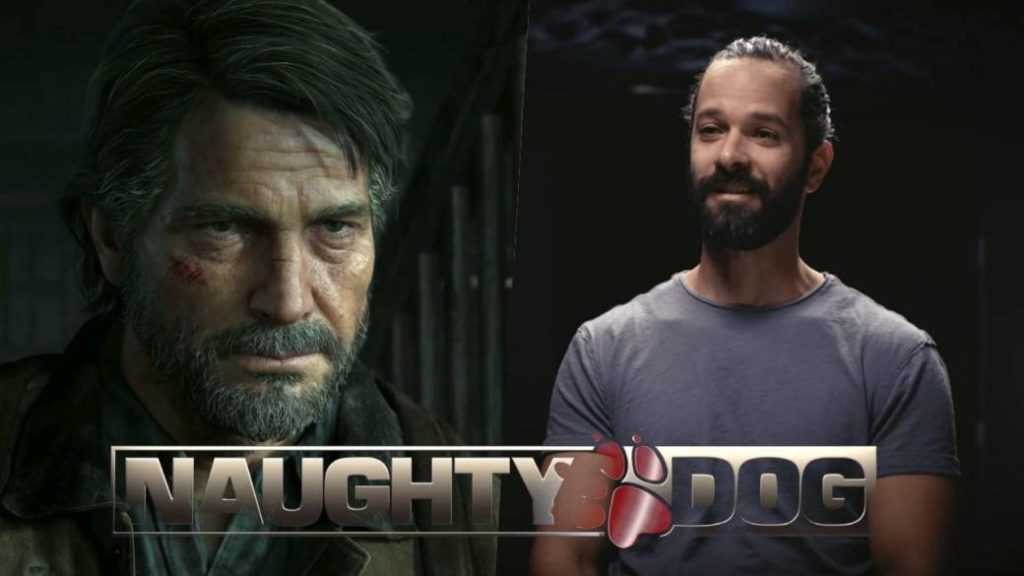 Although he sings the mea culpa, he also hints that not everything is black and white, so he tries to explain the situation of labor exploitation.

A game like The Last of Us Part 2 requires a tremendous amount of work. Similar to productions like Red Dead Redemption 2, studios focus on every little detail, almost in a sickly way. Both Rockstar Games and Naughty Dog uncovered cases of labor exploitation, a situation that is not new neither within the industry nor in these companies. Neil Druckmann, director of the video game and vice president of the company, has shared his views on the LeGiT (Let’s Get Into It) podcast. Although he acknowledges the problem, he also points out that the situation is more complex than it seems.

The director is aware of Naughty Dog’s bad reputation in that regard, since the culture of crunch has transcended the public. Druckmann admits that he has failed to balance the work and personal lives of his employees. However, it also points out that not everything is black or white. Despite acknowledging the rulings on this issue, he says that not everything is so simple, and that it is not an employee versus boss case.

Plans to reverse the situation

Give an example of one of the most successful features of the video game, the accessibility options. From the direction, it was tried not to add more functionalities when they thought they had reached a good number of them, but the team insisted on continuing to work on it. According to the director, in the end it was the right decision. His argument is that overtime does not always come as management orders, but is the result of people’s passion.

Be that as it may, Druckmann reveals that there are already plans to combat this problem, so they will have “help from abroad.” Still, he declined to go into detail as they are still outlining his roadmap.