You are here: Home / Gears of War 5 / Gears 5 to receive updates and more content on Xbox Series 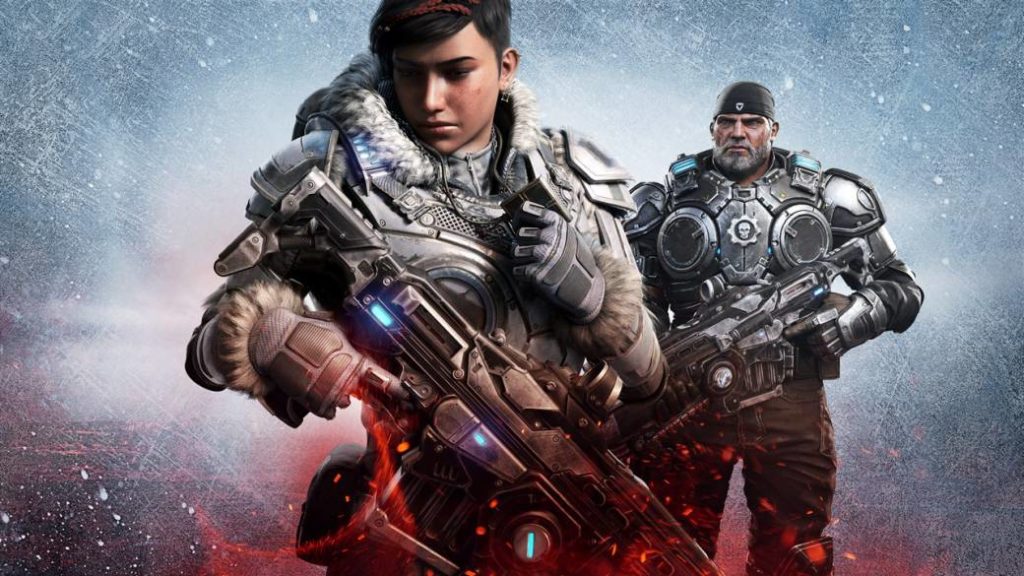 The Coalition game will feature New Game +, a Batista campaign skin and story DLC, as well as technical improvements on Xbox Series.

The arrival of the new generation will not only not be ostracized for many video games, but it will breathe even more life into many of them than they have. This is the case of Gears 5, one of the great Xbox One exclusive titles that, far from going into the background with the release of Xbox Series X and Xbox Series S, will receive more content, and what is more surprising, for your individual campaign. All these updates will of course also be available in their PC version.

A second youth for Gears 5

As of the launch day of the new Xbox models, this update can now be applied to The Coalition game, adding features such as New Game + and two new difficulty modes. In this way, the highest level will now be Inconceivable, there is an Ironman mode with permadeath, that is, if we die, we will have to start the game again from the beginning. Everything that we have previously achieved in the form of skins for Kait, Del and JD in previous games can be used in these new modes, as well as the skins for weapons. The improvements applied to Jack will also carry over into New Game +.

😱 # Gears5 campaign is getting a sweet update! @DaveBautista and even more coming November 10. 😏 🔥 pic.twitter.com/tvWNLtDHir

Another big surprise is the return of former WWE wrestler and current Holywood star Dave Bautista (Drax in Guardians of the Galaxy), this time with the possibility of taking the role of Marcus Phoenix in the campaign. Let us remember that Batista, as he was known in wrestling circles, already made an appearance in the multiplayer of Gears 5 during the first months of the game on the market, thus fulfilling a personal desire to put himself in the shoes of the famous character of the franchise. It will arrive not only in the form of a skin, but it will also lend its voice to the character.

The news does not end there, and it is that at the end of this year a new DLC will be launched for the campaign called Hivebusters, which aims to be carried out by the three members of Team Scorpio in Escape mode, although there is no official confirmation.

As for the technical improvements that Gears 5 will boast on Xbox Series, it is known that it will reach 120 frames per second in multiplayer, while the cinematic scenes will reach 60 fps in the campaign, for the original 30 of its version on Xbox One. These features will be the only ones, obviously, that users who do not make the generational leap will not be able to enjoy, since all the contents mentioned above will also be available in the Xbox One version.