You are here: Home / News / Ghost of Tsushima focuses its new trailer on Kurosawa Mode and more 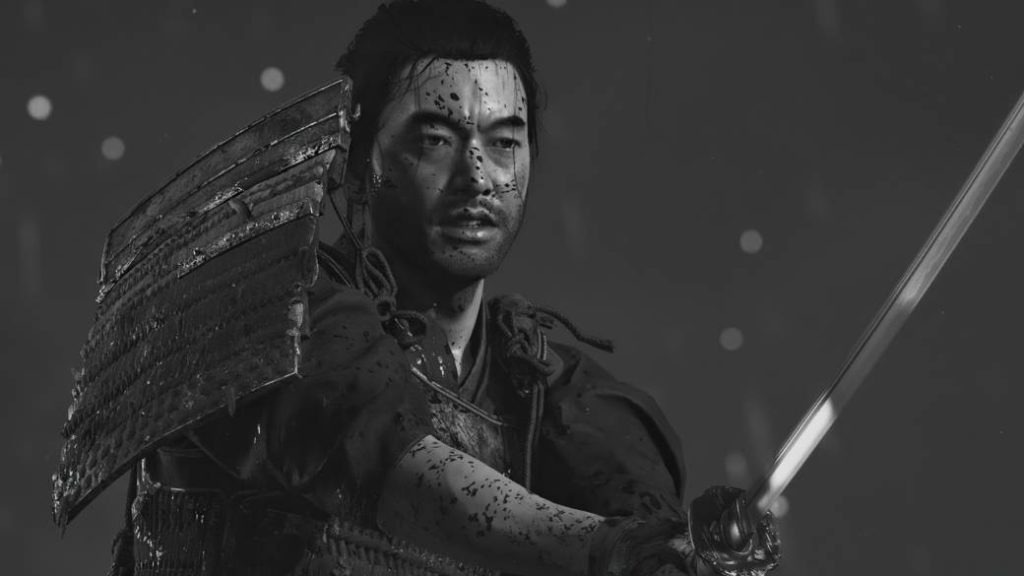 The Sucker Punch game has gone on sale this July 17 as the last major PlayStation 4 exclusive.

When Sucker Punch started to profile Ghost of Tsushima, their new intellectual property after InFamous, they were clear that they had to look to samurai movies to create their own gaming experience. Akira Kurosawa, one of the great classical filmmakers, was also a master of this genre. As a tribute, the studio has named one of its modes with its name. Now, Kurosawa Mode is one of the protagonists of the new trailer for the video game, which you can view on these lines.

When activating the mentioned feature, the title loses its colors and goes to black and white, like in old movies. The video also includes other additional aspects, such as the personalization of the protagonist. There is also one of the most popular modes in all contemporary video games. We refer, of course, to Photo Mode, which has become a real must. Taking advantage of the beauty of the scenarios, it is a good time to take out the photographer you have inside.

Ghost of Tsushima launches tomorrow, and with it comes a robust new Photo Mode. Here are some of the best images and videos we’ve captured with it: https://t.co/N8flQPBwst pic.twitter.com/bAW1p7XrYf

Jin Sakai knew his way, his destiny. The teachings of bushido had forged his being and led him in the natural direction, that of honor. However, even the most disciplined people must make sacrifices to save their home. In the case of this samurai, he had to resign and sacrifice everything. Turned into a ghost, he moves in the shadows with a single goal: to defeat the Mongolian enemy and save Tsushima Island from total destruction. Stripped of his honor, he will have to start a new life that may not have turned back.

Ghost of Tsushima is available exclusively for PlayStation 4. Sucker Punch has designed an open-world video game that allows us to explore all kinds of scenarios based on feudal Japan at the end of the 13th century.