You are here: Home / News / The Last of Us Part 2: Druckmann denies that its duration is a matter of marketing 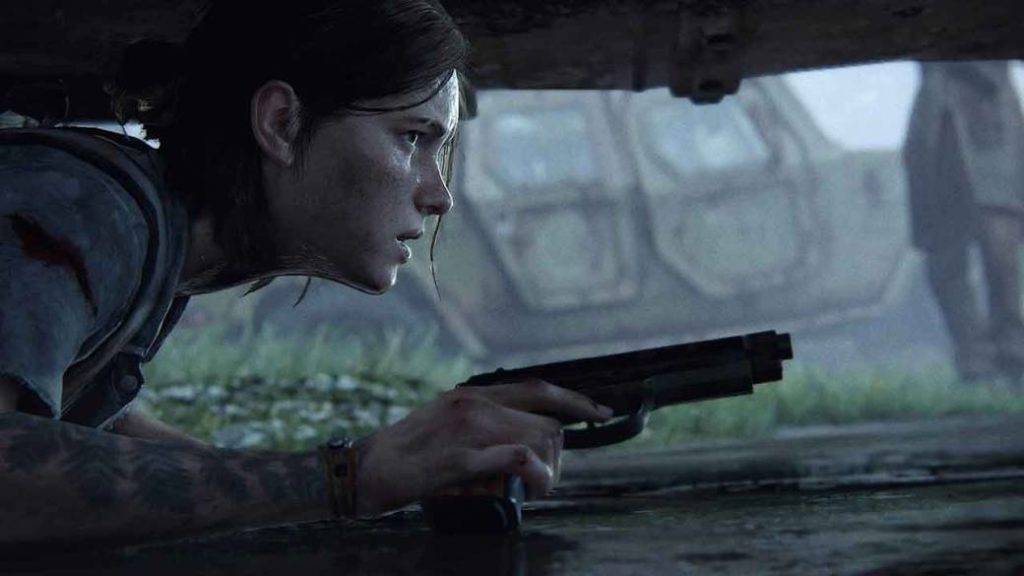 The director denies that the title, ostensibly longer than the original, responds to a market demand for acclaim or popular pressure.

The Last of Us Part 2 is a video game much longer than the first part and above the usual canons of single player narrative adventures. Naughty Dog’s acclaimed new title, which ranks as one of the best-rated PS4 exclusives, has been criticized by some users for lasting between 25 and 35 hours, depending on the pace of each, but its director wanted to make it clear that this circumstance does not respond to marketing decisions.

“The game is long because we wanted to make it long”

Neil Druckmann, who this week blamed himself for the crunch problem, has indirectly responded to Shawn Layden’s words just a few weeks ago during the GameLab. The former Sony manager called for the return of the adventures from 12 to 15 hours and hinted that there was a certain desire to make the games increasingly extensive and long. 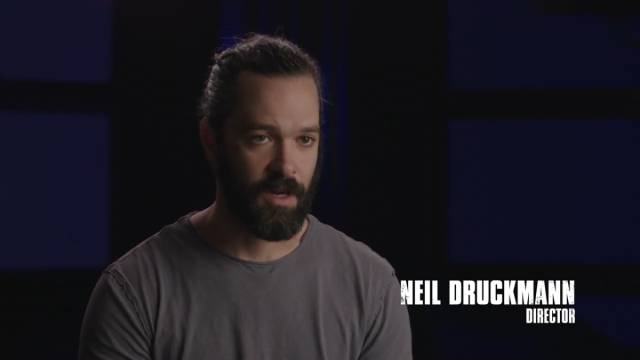 Neil Druckmann, Creative Director of The Last of Us Part 2 | Naughty dog

Druckmann is clear on this and denies the older one: “Someone recently said that ‘games are too long’ and part of his speech is that ‘it is because marketing people want to say how big games should be and this is how they are going to sell it ‘”, He comments in a meeting with Relater with actor Troy Baker. In his 16-year career at Naughty Dog, the manager says that from marketing, no one has ever given him any guidelines on how his game should be.

“No one in my 16-year career has done that. I’m not saying it won’t happen, just that it has never happened to us. ” And he adds: “The game is long because we wanted to make it long. And it may be too long for some people, or perhaps not too long for others, but it is that long because it was our intention, “he concludes.

From FreeGameTips we have recently been able to interview Gustavo Santaolalla, composer of the soundtrack of The Last of Us and the recent sequel, a conversation with spoilers and delicate topics about the key moments of the adventure. All in all, The Last of Us Part 2 is out now exclusively on PlayStation 4. It has made its debut into Sony’s fastest-selling title of this generation. The future now passes through a title for which we do not yet have information, but it is already underway.