You are here: Home / News / Gears Tactics coming to Xbox One and Xbox Series X later this year 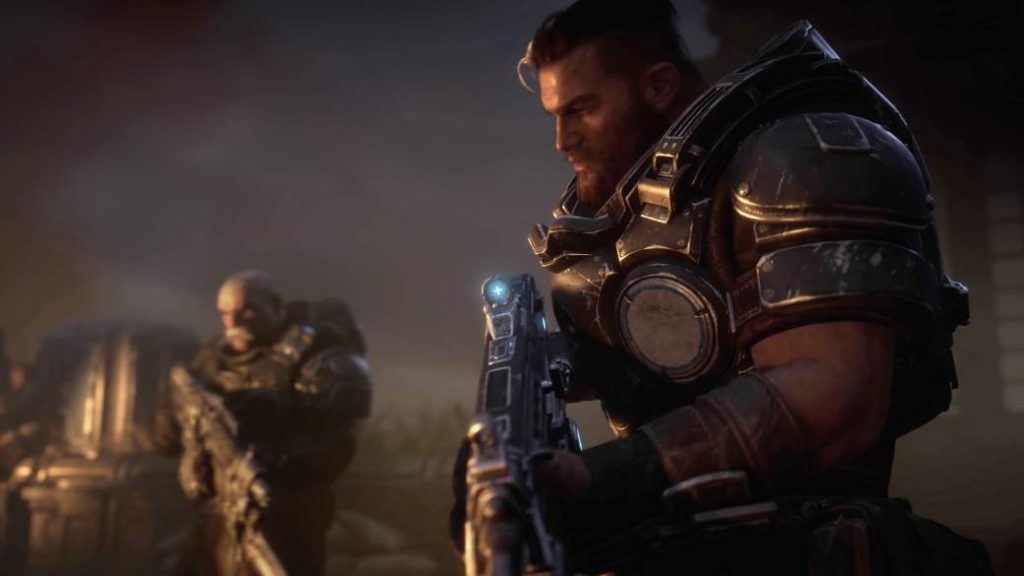 The most strategic video game in the series is now available on PC, but it will take a few months on consoles, as planned.

On the battlefield, it’s not all about taking cover and firing the weapon until the cartridges are dry. In order to achieve victory, the strategic courage of the generals is essential, especially when the enemy Locust surrounds us everywhere. That’s exactly what Gears Tactics is about, the latest game in the popular saga created by Epic Games (now in the hands of Xbox Game Studios). Several developers of The Coalition have participated in the streaming of Inside Unreal, where they have confirmed that the video game will be released on Xbox One and Xbox Series X at the end of the year.

A more specific date has not yet been revealed, but if everything continues according to plans, the video game developed by Splash Damage in collaboration with The Coalition will go on sale in the coming months. Meanwhile, PC users (and Xbox Game Pass subscribers on that platform) can already step into the shoes of Gabe Diaz to start planning and deploying troops on the battlefield. Regarding its publication on consoles, it was previously announced that the port would take some time to arrive.

Be that as it may, when Gears Tactics finally comes out on Microsoft systems, from that same day it will be available on Xbox Game Pass. The Redmond subscription service allows players to enjoy a catalog of more than 100 games, with first party and third party titles. In the case of internal Xbox Game Studios developments, all video games are added to the catalog from the same day of release.

The technology giant has also announced that starting in September, Xbox Game Pass Ultimate members will be able to access the catalog via streaming. In other words: Project xCloud will be integrated into the service, making it possible to play from mobile devices.