You are here: Home / News / Ghost of Tsushima scores top marks in Famitsu 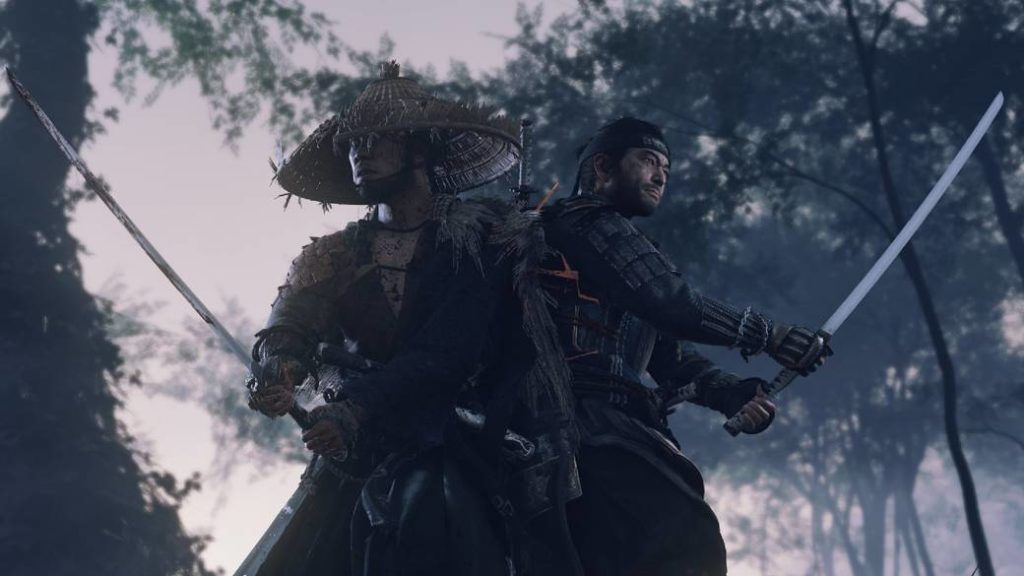 The new work of Sucker Punch has liked the editors of the Japanese magazine, since the four analyzes have given it 10.

It is risky for a North American study to launch its video game on the history of another country, especially since it is important to dive into that culture and understand it so as not to make mistakes. Ghost of Tsushima, the new from Sucker Punch Productions, seems to have at least managed to seduce the Japanese press. At least he has done it with Famitsu, one of the most veteran specialized magazines in the country. This publication, which performs four analyzes of the same game, has agreed on its conclusions: for them, it is a title of 10. Thus, the title has obtained the coveted 40 of 40.

With Ghost of Tsushima, 27 video games have already been made with that score. In this specific issue, the adventure starring Jin Sakai has taken a lot of advantage over the rest of the products analyzed and rated, which are the following: 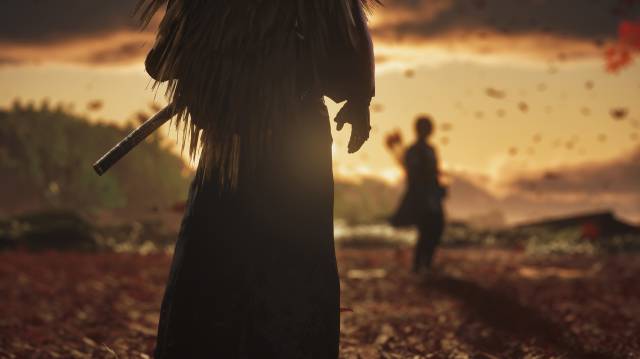 Jin Sakai trained on the path of bushido. His teacher, the lord of Tsushima, instilled in him the values ​​of samurai honor. However, the teachings cannot always be followed to the letter. There are circumstances that force people to take trails that they would never have entered before. In the case of the protagonist of this video game, the decision is made to safeguard his home. Only as a ghost can you protect your people from the Mongol invasion. Therefore, man renounces all his beliefs and strips himself of the moral chains that would have prevented him from acting as he should at that time.

Ghost of Tsushima is the last major PlayStation 4 exclusive. The title will be available in stores on July 19.