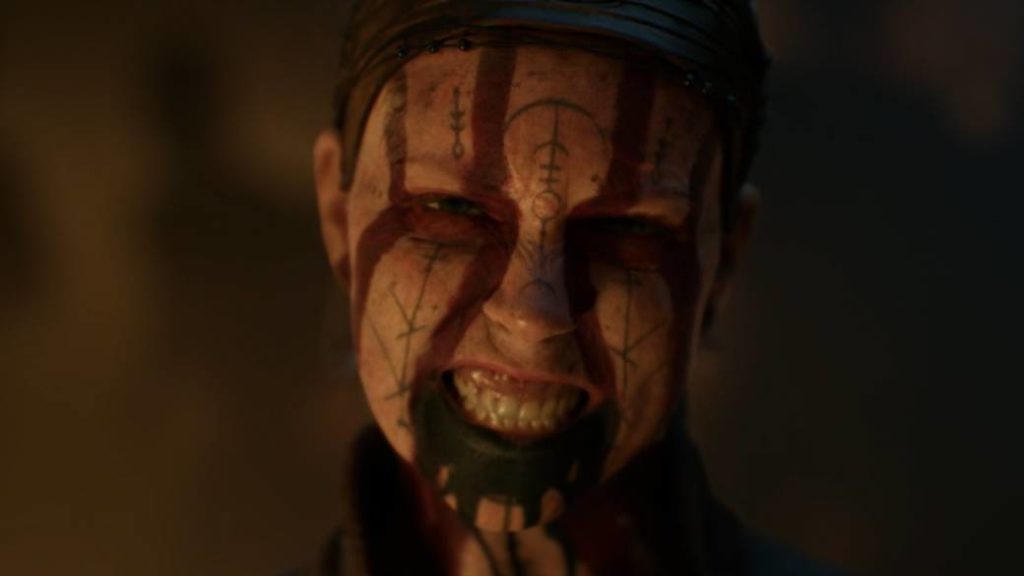 What’s new in Ninja Theory is developed under the Unreal Engine 5, the new version of the popular technology from Epic Games.

The new generation of video games is already underway. Microsoft and Sony are working to outline the titles that are to come to their next systems, Xbox Series X and PlayStation 5, respectively. The new machines will be accompanied by unprecedented technological tools, with Epic Games and its Unreal Engine 5 at the forefront. Ninja Theory, the studio behind Senua’s Saga: Hellblade 2 is already working with that graphics engine to get the most out of its production. Now, Epic Games has confirmed that the debut trailer was working in real time.

In the video that you can see below these lines, you can listen to an excerpt from a presentation made during Unreal Fest Online. Epic Games exemplifies the advances in the field of the characters generated in real time and specifically targets the video game from the creators of Bleeding Edge, DMC or Heavenly Sword. “Senua, in the new Hellblade 2 trailer from our friends at Ninja Theory, is a great example you should look at,” he says.

Senua’s Saga: Hellblade 2 is planned for Xbox Series X and PC. After the purchase of Microsoft, the studio will develop exclusively for the Xbox ecosystem. The intention of the Redmond is to strengthen their internal studies to be able to produce new games and intellectual properties in the future. It will be next July 23 when some of the first party titles make an appearance: it has already been confirmed that Halo Infinite will be one of them.

Relations between Epic Games and Sony have been tightening in recent times. The Japanese company has invested a total of 250 million in the company, so that it has become one of the minority shareholders. The collaboration between the two also crystallized in the focus of the presentation of Unreal Engine 5, since the engine was shown with the Sony console as a base.