You are here: Home / News / Ghost of Tsushima: the climate of the island changes according to the way you play 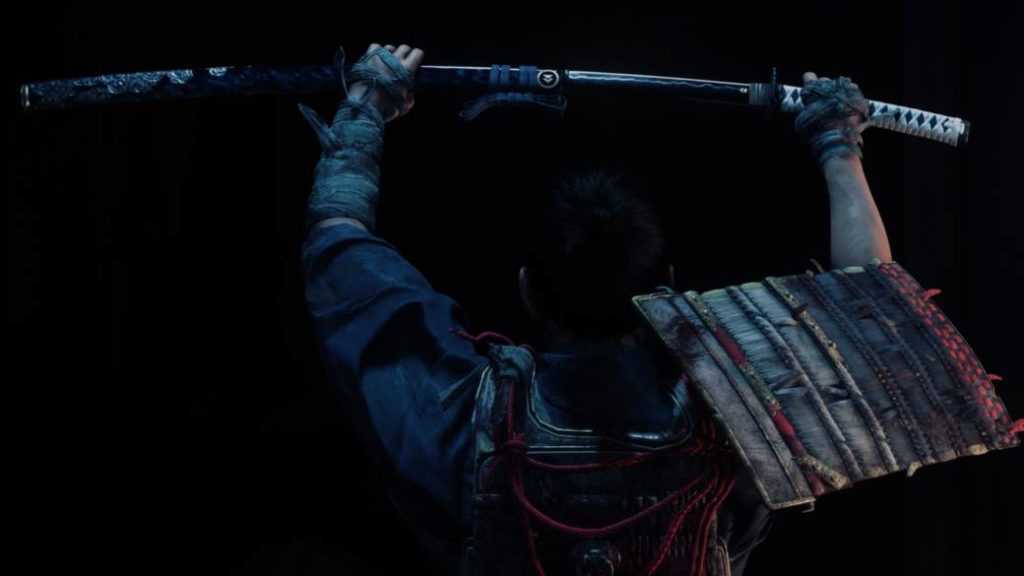 Ghost of Tsushima has hidden surprises in appearance. In an interview to GameSpot, Nate Fox, narrative director of the title, assured that the influence of your way of playing has an impact on the climate of the island.

“The game is timed to have more storms when you take actions within the Ghost’s path,” he said. That is, when you break your code of honor and act like a thief, the game introduces small changes and situations that come to impact on stage, as confirmed by Nate himself.

Ghost of Tsushima allows you to choose your style of play: either as a samurai would, facing the enemy in death combat, or using shadows and different stratagems to hunt down the Mongols by going unnoticed. Do you prefer a mixture? You can too. 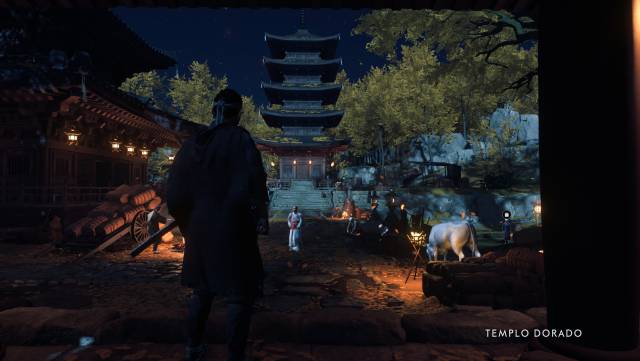 Unfavorable weather like storms make the game darker, fitting in with a combat style that chooses to take down the enemy with a dagger in the back.

We recently learned that Sucker Punch had considered making a pirate or The Three Musketeers game before coming up with the concept for Ghost of Tsushima. They are no strangers to the reviews, both positive and negative, that the press and players have published in their launch week. They are not reluctant to value them for future improvement.

In our Reviews, Francisco Alberto Serrano pointed out that we were facing “a great title, full of visual moments to remember and with a well-planned combat system that more than worthily fulfills its role of great production.” The “last great exclusive for PS4” says goodbye to the first generation of PlayStation with an 8.5 out of 10 in this house. Among the worst, its downward difficulty curve in the final third, mission structure repetition and content, insufficient to “justify the size” of the map.