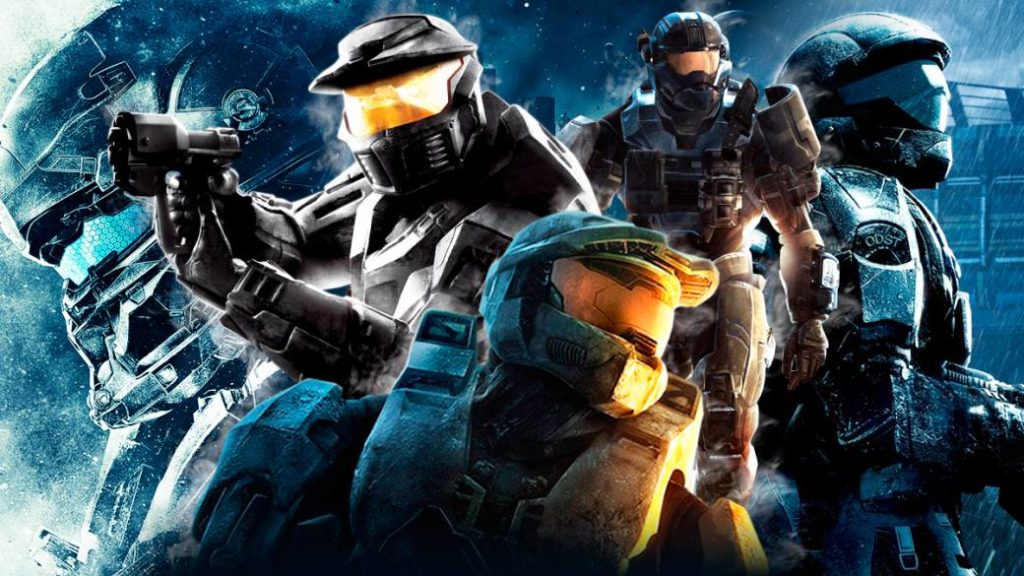 We rank the games in the Halo saga that are part of first-person shooters from worst to best. Where will Halo Infinite be when it comes out?

Halo is one of those sagas that has marked the new century. Microsoft’s workhorse at its entrance into the world of video games, and that the title was intended as a flagship for Apple at the time, the work of Bungie became the example to follow when performing an FPS in consoles. With Goldeneye there was a miracle that followed with Perfect Dark, but the reality is that the adaptation of first-person action games and their standardization at the controls came and expanded with the Master Chief. Since then, a millionaire saga that knew how to show the world another way of facing the genre, that was able to compete and endure against the best multiplayer and that reached its zenith with Xbox 360.

The saga changed hands, mainly due to Bungie’s desire to try new things (Destiny) and it passed into the hands of 343i. On paper, a rookie company, but actually behind it was a good part of the original team that had worked on the series. Halo 4 has arrived, Halo 5 has arrived and now we look forward to Halo Infinite. Although in this generation the saga does not seem to have dominated as it once did, it is still video game history. The arrival of Halo: Reach to PC or the recent one of Halo 3 have demonstrated that there is a latent interest before a franchise that now wants to reign with Halo: Infinite.

It will not be until next July 23, during the new Xbox showcase, when we finally see gameplay of the title that wants to go beyond what has been achieved so far. What is the way of the Master Chief? We do not know, but we do know that as it happened years ago, it will be a console launch game again. If you can match the impact and success of yesteryear, we are facing something big. As has always been the saga. For this reason, we have joined the spartans Alejandro Castillio, Virgínia Mejías and a server to order from our point of view the best in the saga as far as FPS is concerned, leaving aside the Halo Wars not for lack of quality, but for being so different from the main series. This is our top.

It was the premiere of the saga in the hands of 343 Industries, and although the first impact shone for many reasons, time is putting everyone in their place and Halo 4 ended up being far from the game that could be expected after Reach. The fourth numbered installment was surely the technical roof of the Xbox 360, and it presented new enemies such as the Prometheans, with demanding patterns and new ways of dealing with them. Despite this, the AI ​​did not reach the heights of the Reach Elite, and time has forgotten a multiplayer who wanted to be very innovative but who ended up away from the essence of the saga. They also did not convince the Spartan Ops instead of the shooting mode, so the campaign, powerful and above the average of the FPS of the time, remained as the great claim of the game. 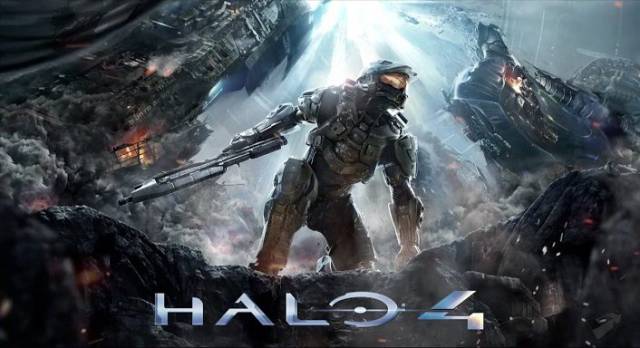 The leap to the next generation of consoles came with Halo 5 and that face-to-face presentation to the player between the Master Chief and Agent Locke. Unfortunately, Halo 5 shows a different face than that of the fourth installment, more complete as a general product but with a less convincing campaign, where vehicles and new features were wasted. Neither playable nor argumentatively it closed as we expected nor the AI ​​was at the top level of the series, being good. So why did you get good reception and be ahead of 4? the multiplayer tries to recover a certain essence (modernized, naturally) from the previous ones. And although the map design is not the best, the rhythm and modes convince and the competitive will is very present. And on the other side Warzone, a kind of crazy item and vehicle party to play arcade for pure fun. Halo 5 does not have the best campaign, but as a product it managed to advance within the development of 343i thanks to its multiplayer. 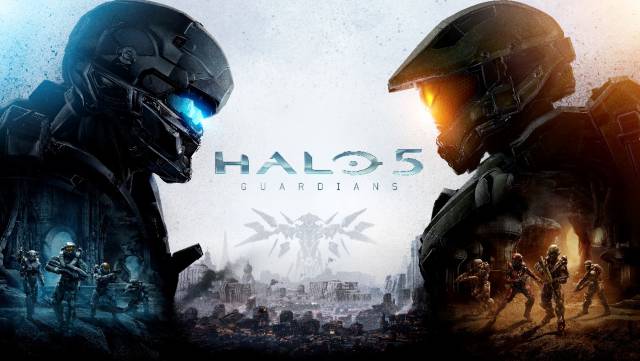 When ODST came out, many of us looked askance. But time proved that we were wrong. An essential experience for lovers of the Halo series, where the campaign takes on a darker tone and we are presented with high-level confrontations, and where we surely have the best shooting mode of all. ODST is part of the history of Halo and although it is not considered a completely new game, the experience is powerful enough that we have it in a prominent place, within the top 5 of the saga, surely the best and most enjoyable if it what we like is to play it cooperatively. 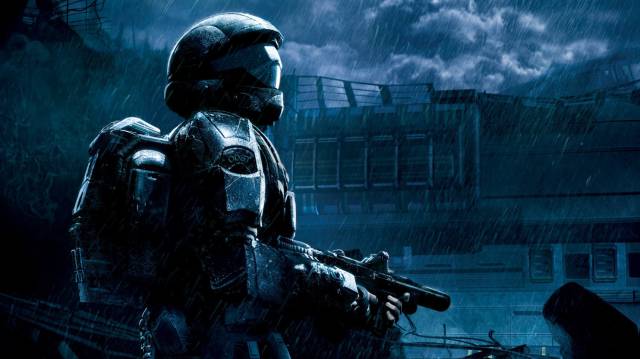 The great impact, the beginning of everything. When Bungie released Halo: Combat Evolved, many of us are feeling for the future. In being able to play something that seemed exclusive to the PC. Not only that, but he did it with a groundbreaking proposal that has already become a brand of the house. The enemy AI, above the average of the games with different patterns, actions and reactions depending on each case. Vehicles as a key element playable both alone and in company, and endless game options that marked an era. It had some more irregular levels than others -that library …- and the multiplayer was far from what it was afterwards, but Halo showed that the future of the FPS was different from what we imagined. 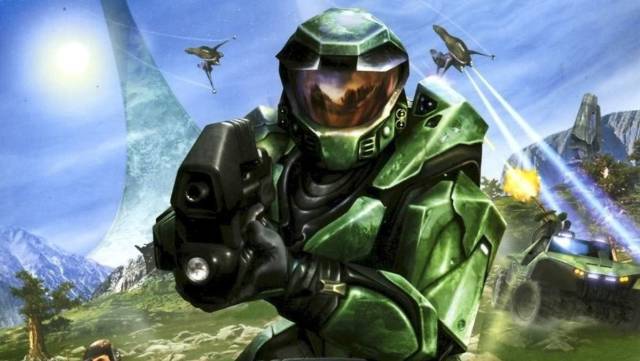 And we fully entered the Top 3 of the saga. We found it difficult to decide between the impact of the first part and the forceful arguments of the second, but we finally left Halo 2 on the podium for various reasons. At the campaign level, the progress was remarkable in many ways. Yes, it had slightly more pasilleras phases, but the missions with vehicles in between, like that battle of banshees, took the action to another level. As well as the enemy AI, which was improving exponentially and, on a technical level, it took another important leap. But beyond all this, Halo 2 establishes what we know as the quintessential competitive multiplayer. The near-perfect maps, the pace of the game and the boom in online game consoles are not understood without this release. A title that contributed significant news in the campaign, in the multiplayer and left us stunned, despite the certainly abrupt end of the story. 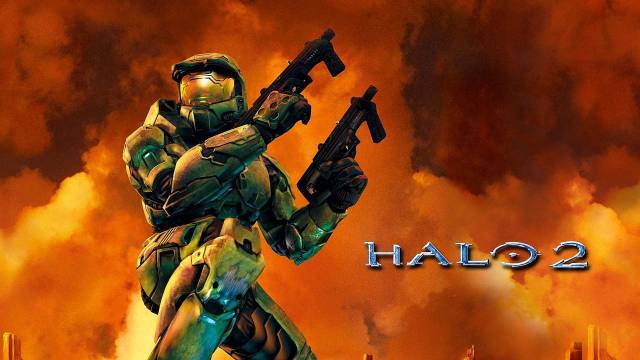 Bungie’s epilogue to the Halo saga is also one of the best fps we can remember on consoles and an undisputed masterpiece. The company wanted, as a prequel, to review what had happened on the planet Reach and that marks the evolution of subsequent events, and it does so with one of the most solid campaigns that we remember. The enemy AI of the Elite remains a benchmark more than ten years later, and the intensity of the fighting, the use of power-ups, the magic of the cooperative and how the vehicles were used, including outer space, was simply masterful. As well as a nice way to close stages with the members of the Noble Team, including a playable epilogue that is one of the best ways we remember to close a video game. With Reach came the vice with the shooting mode, intense, varied and challenging. And also a multiplayer that ended up being too aware of skills, but that was powerful and entertaining. Especially with a Big Team Battle that was just wonderful. All this with a soundtrack of the best in the series and a first-rate technical finish for the time. 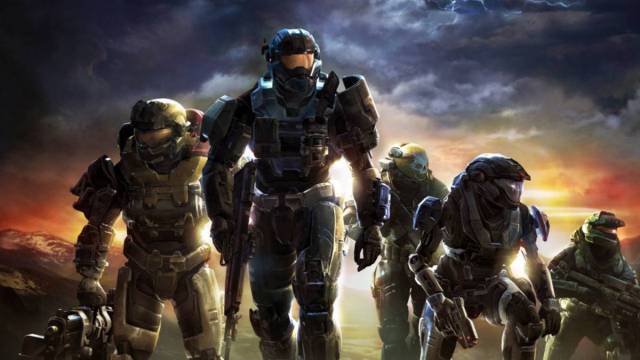 Masterpiece. 10 out of 10. In 2007 we came to the end of the first Master Chief trilogy with a unique and timeless game. Halo 3 surely has the best missions in the entire saga, the most brutal confrontations against the Scarabs and one of the most epic endings we can remember. A very powerful title thanks to the number of options and ways of dealing with combat, the use of vehicles, the enemy AI challenging our ability at each level of difficulty and a four-player cooperative that should be a must for those who want cooperative. It is true that the campaign is somewhat more irregular than Reach due to some missions, but when the game rises, it goes further than any other. In addition, it brought with it an almost perfect multiplayer, pure Halo with its maps measured to the millimeter, its perfectly balanced weapons and the player’s ability as the main claim. Not to mention how it expanded, the Forge mode or the incredible soundtrack by Martin O’Donnell in one of his best works. The conjunction of action, vehicles, challenges and music has rarely been so seamlessly blended. And it’s our favorite in the Halo saga. 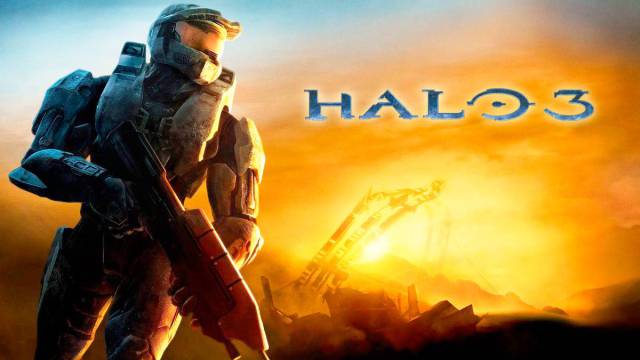