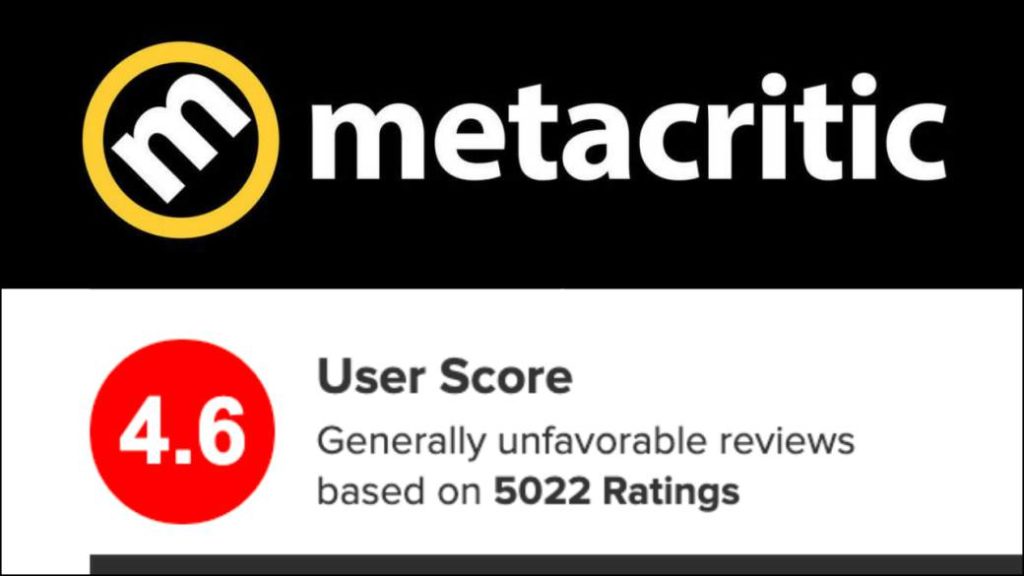 The rating aggregator portal will force you to wait a day and a half before users can offer their note so that they have time to weigh.

Metacritic will wait 36 ​​calendar hours from the launch of a video game before allowing users to numerically rate a work and write their review on the portal. In an attempt to prevent the increasingly recurring review bombing —practice that consists of bombarding a video game with ratings close to or equal to zero out of ten to express discontent—, from the largest international aggregation portal they apply this change in their policies so that Give time to reflect and not act hot.

Does not prevent review bombing in Paper Mario: The Origami King

Review bombing has become a problem for the MEtacritic platform in recent years because it does not reflect the reality of the global opinion of users about a specific video game. Anger and other feelings related to the console war or behaviors that do not enter the argument have led to ratings of 0, 1 or 2 in titles that, far from it, have garnered as low marks by both the press as the rest. from the public.

Generally, these are exclusive video games that have opted for changes in their genre or structure, or that simply have some type of restriction or change that does not satisfy most of them. We are talking about cases like The Last of Us Part 2, Animal Crossing: New Horizons, Pokemon Sword and Shield, Astral Chain, Valorant, Death Stranding, FIFA 20 and many more.

Despite the fact that they now wait 36 ​​hours before they can issue a verdict, Metacritic still does not link the user accounts with our profile on PSN, Steam, Nintendo Switch Online or Xbox Live, so the purchase of the video game cannot be verified budding. Other portals such as Steam itself or stores such as Amazon only allow games to be rated if the game is verified.

Paper Mario: The Origami King, considered by the press as the best in the saga since The Millennial Gate, is being the victim of review bombing with close to a hundred 0 out of 100 for not being an RPG. You can read our Reviews of the title at this link.