You are here: Home / News / Ghost of Tsushima will be presented in Spain with a digital event 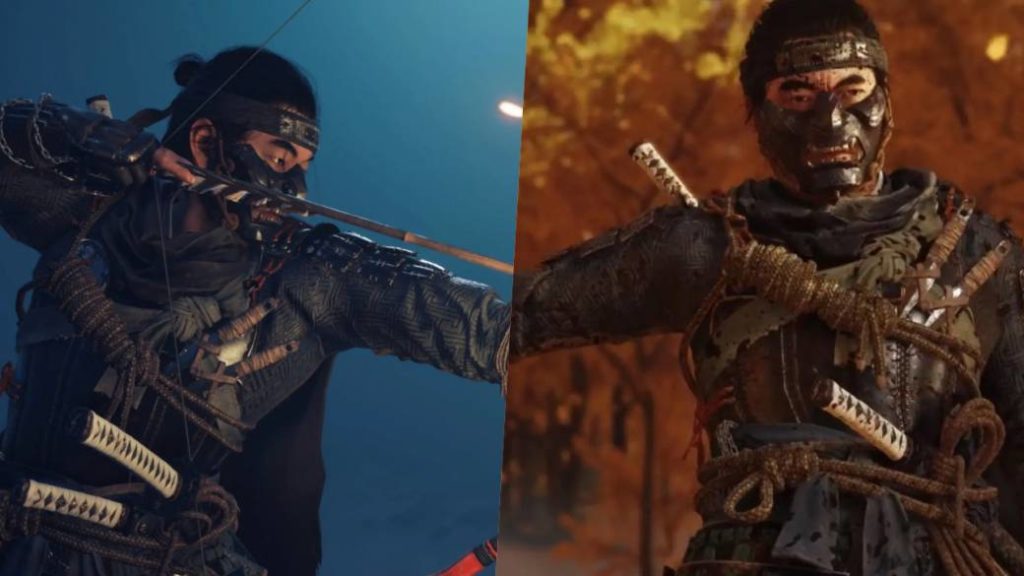 The new title of Sucker Punch will enjoy streaming in which there will be a round table, surprises, contests and much more.

It is the last great PlayStation 4 exclusive, so Sony has wanted to give it preferential treatment in its marketing and communication campaign. Ghost of Tsushima, the new production of Sucker Punch, will be presented at a launch event that will take place a day before the product reaches stores. As announced by PlayStation Spain, the appointment of the fans with the video game will take place on July 16 at 9:30 p.m., on peninsular hours.

As in the case of The Last of Us Part 2, the event starring the new from the creators of InFamous will feature numerous surprises, live awards, a round table “and many more things”, in an evening that aims to review the most important aspects of the video game. As if that were not enough, during the event the winners of the fanarts contest that the company has organized will be revealed.

On 07/16, enjoy the #GhostOfTsushima DIGITAL EVENT! Follow it LIVE at 9:30 PM on our YouTube and Twitch channels, and join the Jin Sakai adventure tweeted with # GhostOfTsushimaPS4. Attentive because there will be surprises! https://t.co/O7rfqirRGc pic.twitter.com/tLeoHWIRER

Ghost of Tsushima Deconstructed, the documentary of the video game

In a project as large as this, developers have taken many variables into account to make the product work properly. Sometimes those elements are out of the sight of players, who don’t know the ins and outs of development. However, Sony Interactive Entertainment will bring the vision closer to the players thanks to a documentary that has just been announced. This is Ghost of Tsushima Deconstructed, an audiovisual piece that will be presented by film director Juan Antonio Bayona. Along with him, different people from the arts field will reflect on the title. Among the confirmed guests is Enric Álvarez (Mercury Steam), Salva Espín (Marvel), the historian Marcos Salas or the actor Juan Navarro.

Ghost of Tsushima will be released on July 17 exclusively for PlayStation 4, both in physical and digital formats.