You are here: Home / News / Ghost Recon Breakpoint will present news at the Ubisoft Forward event 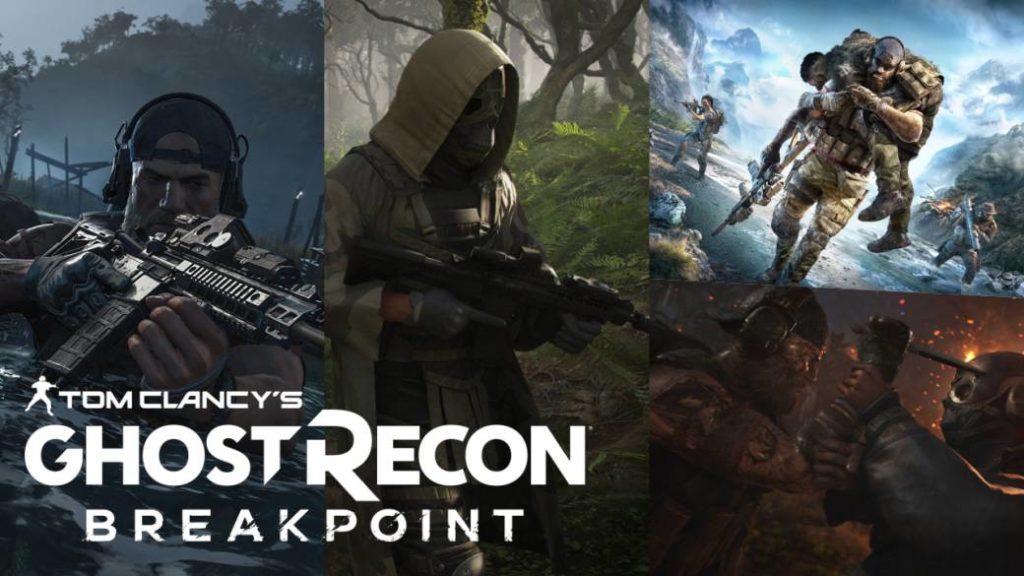 The Ubisoft Paris production continues its path of redemption with new content that will allow the use of AI-driven companions.

All set for the event that will replace the E3 2020 conference that Ubisoft had planned as every year. In addition to games like Assassin’s Creed Valhalla or Watch Dogs Legion, the French company will have news for one of the titles that have already been on the market for several months, nothing more and nothing less than Ghost Recon Breakpoint. The official account of the video game on social networks has anticipated this information and has asked players to stay tuned to the Ubisoft Forward event, which will take place on Sunday, June 12.

Ghost Recon Breakpoint will be revealed in the pre-show, scheduled for the same day at 11:00 AM PT, that is, at 20:00 (Spanish peninsular time). They promise that they will reveal all the data on the new update, which has been delayed by the coronavirus epidemic. It was originally scheduled for June, but they were forced to delay it until mid-July. As of today, there is still no specific date, although it is expected that the final date will be announced during the event.

Become unstoppable. Tune in to the Ubisoft Forward Pre-show 11:00 AM PT July 12 to watch the full reveal of an exciting new update coming to Ghost Recon Breakpoint.

Among the novelties of this great patch is one of the options most demanded by the gaming community. Unlike Ghost Recon Wildlands, the new production of the French did not add the AI-driven companions at launch. From the moment FreeGameTips attended the preview, the developers confirmed that they were working on it and that it would be one of the future content. The future has finally arrived and soon we will be able to enjoy the product with another type of company.

Ghost Recon Breakpoint went on sale last October on PS4, Xbox One and PC. Later, when the Google Stadia streaming platform was launched, Ubisoft also adapted the experience to this system to porteriori. The truth is that the title was not easy, since it did not receive too positive reviews. All in all, Ubisoft has worked to reverse the situation with new updates and improvements.