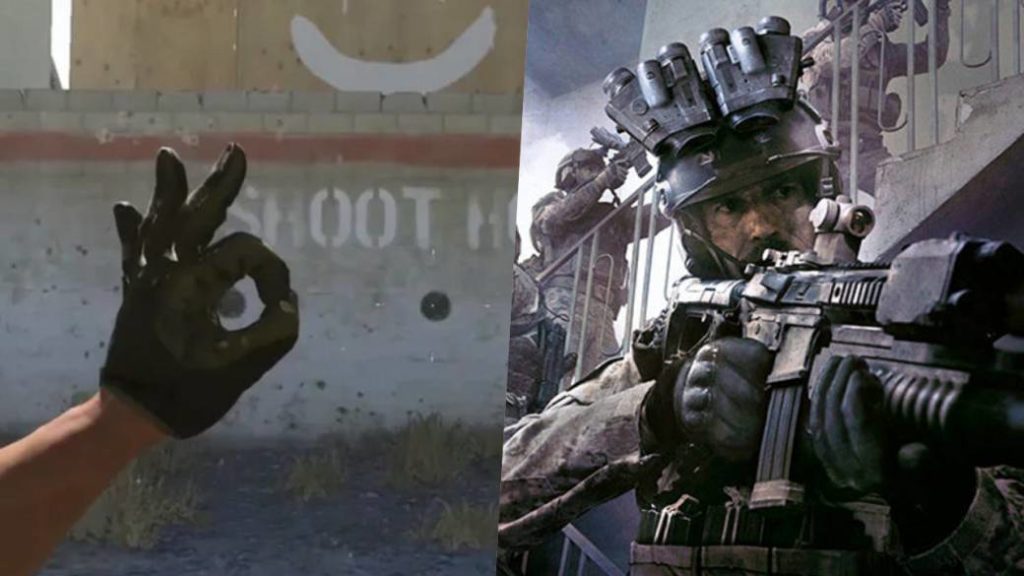 Neither Activision nor Infinity Ward have given explanations, although it is suspected that the decision is due to the use that some users have given it.

A simple gesture with the virtual hand. Two fingers form a wheel while the rest remain raised. It is what everyone identifies as the symbol of ‘OK’. However, players in Call of Duty: Modern Warfare and Call of Duty: Warzone have realized that it has disappeared with the latest content update. Without explanation, Activision and Infinity Ward have removed it in the face of the predictable suspicion that some have used it to generate hatred among the community.

According to Eurogamer, the Anti-Defamation League (ADL) introduced the ‘OK’ sign on its list of hate symbols after it was discovered that some used it as “a sincere expression of supremacist whites”. Considering the Black Lives Matter situation, it wouldn’t be too surprising if Activison had decided to take action on the matter, although as we say, the company has not explained the reasons. Infinity Ward itself made the decision to position itself by including a message in support of the African American community in its video games.

RIP to the “okay” gesture from r / modernwarfare

It is not the first time that a large company has decided to end the ‘OK’ gesture. In April 2019, according to information from Eurogamer, Blizzard Entertainment communicated to a fan during the Overwatch League that they could not use that symbol.

How do gestures work?

In Call of Duty: Modern Warfare, the user can assign different gestures to the character, which can be used during battle. The one for ‘OK’, specifically, was added in early 2020. Unless he returns in the future, his career has not been too long. In any case, it will be necessary to wait for the pertinent explanations from the company, if it intends to make the reason for this decision official.

Both Call of Duty: Modern Warfare and Warzone are immersed in Season 4. Both are playable on Xbox One, PS4, and PC, though only the latter is free-to-play. Since launching earlier this year, the Infinity Ward battle royale has been continually adding new features, reflected in new game modes, maps, weapons, and more.