You are here: Home / Archives for GreedFall 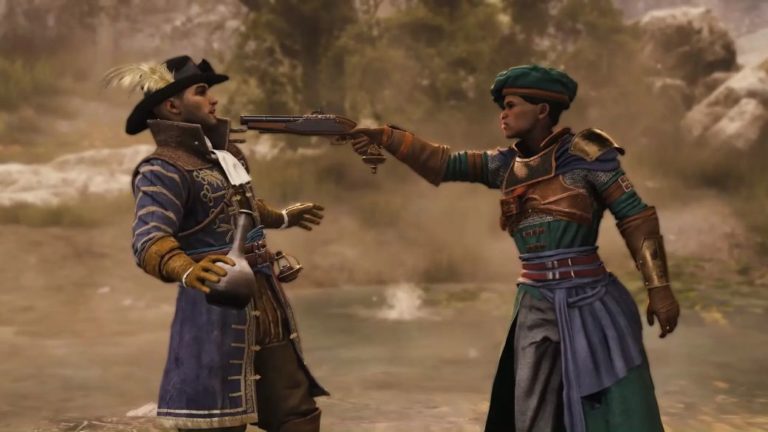 The Spiders RPG is heading into the new generation after a successful debut, in which it has garnered more than 1 million units sold. The role genre continues to receive fresh proposals. GreedFall, the RPG developed by the French studio Spiders, was released in 2019. Since then, it has already sold more than 1 million […] 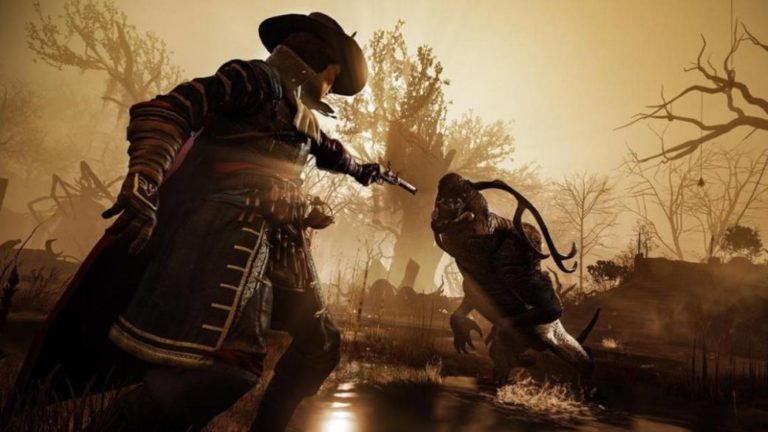 The Nacon Connect event will serve to present various projects within the French publisher, one of them the new game of the Gauls of Spiders. After promising for several years to reach higher levels thanks to games like Bound by Flame or The Technomancer, the French of Spiders managed to level up thanks to Greedfall, […]