You are here: Home / 343 Industries / Halo 3 to Join PC Halo: The Master Chief Collection in July 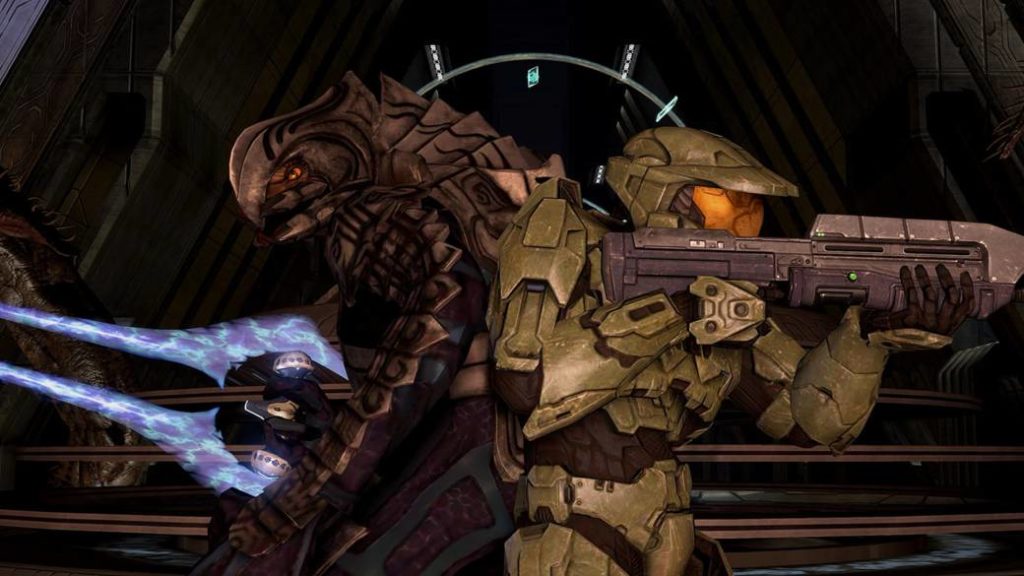 343 Industries is making a staggered launch of all the main video games in the saga starring the Master Chief.

From looking at the stars, the Master Chief and other humans have encountered intergalactic warfare. Halo: The Master Chief Collection continues to add products from the saga to the PC compilation, and as planned, it is the turn of Halo 3. After conducting the relevant tests, 343 Industries is ready to publish the video game on July 14 . This has been announced by Redmond through an update on the saga’s social networks.

“The fight is over. Halo 3 arrives on PC as part of Halo: The Master Chief Collection on July 14, ”they say in the tweet. As is common with first party games, Xbox Game Pass PC and Xbox Game Pass Ultimate subscribers will have the opportunity to access the title on the day of its launch. On consoles, on the other hand, the compilation was published several years ago, specifically in 2014. These new versions introduce graphic improvements and small changes that adapt to platforms.

Halo 3 arrives on PC as part of Halo: The Master Chief Collection on July 14! https://t.co/y5NHDT1fa6 pic.twitter.com/94QIyvHY9r

343 Industries’ goal in opting for a phased release is to avoid problems and try to get all games to market with the quality fans expect. Halo: Reach was the first to arrive, while Halo: Combat Evolved and Halo 2: Anniversary were next. After the third installment, the ODST expansion will make an appearance, while Halo 4 is the final touch of the collection.

343 Industries has been in charge of the saga since Bungie decided to separate paths with Microsoft. The team works on Halo: Infinite, which is still scheduled for this year 2020. The North American company recently confirmed that the game will be presented at the event dedicated to Xbox Series X. The date? July 23.