You are here: Home / Android / Stardew Valley announces its 1.5 update: it will add a lot of content to the endgame 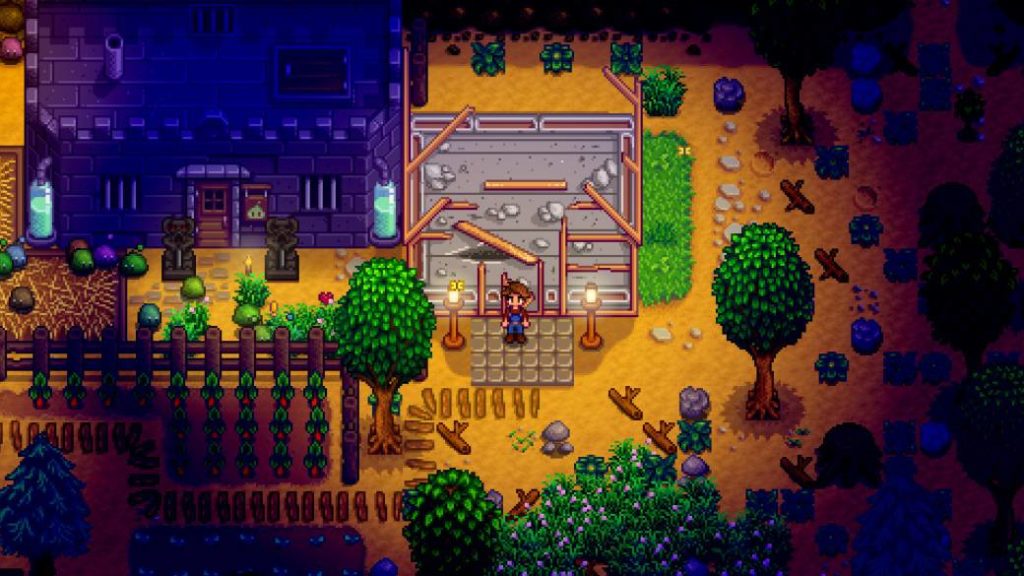 Being a farmer has never been so much fun as in the ConcernedApe video game, which continues to add new features.

Engaging in hoe and animal care isn’t as tough as it is in real life thanks to Stardew Valley (on Steam’s Summer Sale!), One of the most acclaimed farm simulators of the moment. Released more than four years ago, the game has continued to add new content. Meanwhile, Eric ‘ConcernedApe’ Barone, the creator of the title, has announced that he is working on a new update. He does not detail the news, but he does anticipate that he is preparing a good injection of content for the Stardew Valley endgame.

He has announced it on his official Twitter account, where he has confirmed that update 1.5 will still take a while to arrive. “Progress in updating is going well”, although there is still work ahead. In addition to adding “a significant amount to endgame content,” it promises many more new features. It’s time to wait a bit to discover what players can enjoy when the patch is online. No date has been provided, not even a rough launch window.

Stardew Valley 1.5 update … notice anything new in Willy’s shop? Progress on the update is coming along steadily. It’s still in a “nose to the grindstone” phase, but some good milestones have been met. This update adds a significant new piece of end-game content and much more! pic.twitter.com/FmjgDJnqYO

It was in November 2019 when Stardew Valley was updated to version 1.4. On that occasion, a mystery related to an abandoned house was included, as well as an event focused on the protagonist and his partner. According to ConcernedApem, he wanted to show a little more about what each spouse does after getting married. Beyond marriages, the door was opened to the possibility of raising fish, which are also capable of producing roe that we can later conserve in jars or canned cans. The Four Corners multiplayer map and new items complete this exciting content update.

All these updates are free for all versions of the video game. Stardew Valley is available for Xbox One, PS4, PC, Nintendo Switch, and mobile apps. It can also be found in other older systems.