You are here: Home / News / Halo Infinite | 343 responds to criticism: “we work as fast as possible” 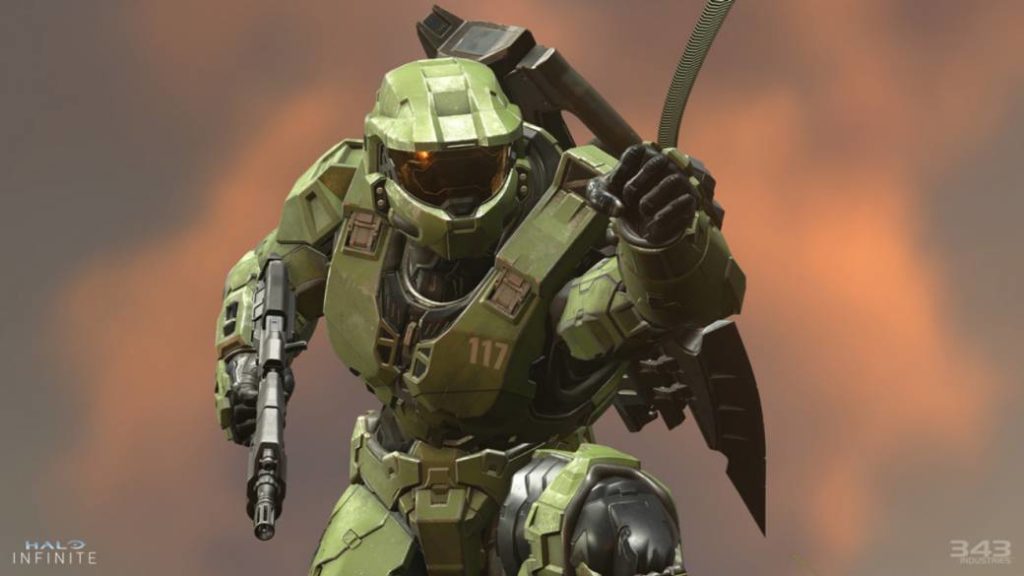 343 Indsutries responds to negative comments and reaches out to the community to address topics such as the artistic style and visual fidelity of the game.

The extended Halo Infinite gamplay shown during the Xbox Games Showcase has sparked opinions for all tastes. 343 Industries, according to the criticisms, has issued an extensive official statement to address, among other issues, the criticisms regarding the artistic section and the visual fidelity of the technical plan.

“We have heard feedback from the community regarding the visual section”

The North American team has spent five years working on the game that wants to serve as a showcase to accompany the launch of Xbox Series X and, according to the comments made, a large part of the community agrees that the graphic performance of Halo Infinite was not up to expected for a console as powerful as the one to come. “First of all, we want to recognize that yes, we have heard feedback from the community regarding the visual section in the demo of the Halo Infinite campaign,” begins the note, issued by 343 Industries on its official blog dated July 31st. 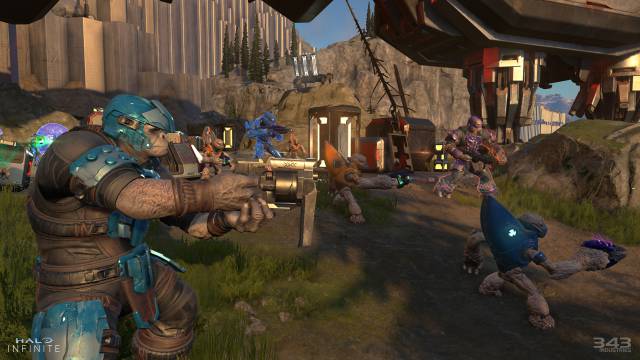 In order to give context to their argumentation, they eminently delve into those two themes: artistic style and visual fidelity. The first thing they make clear is why they have chosen this color palette where everything is clearer, reducing the noise load on the textures so that it looks more like the colors of the original works. “While we appreciate that this is not a personal preference for all of you, we support our decision and are happy to see it resonate with so many fans around the world.”

Second, the graphics. The negative feedback has been majority in the design of characters, objects that seem “flat, simple and plastic”, highlights 343 Industries, or lighting from another era. “We have work ahead to address some of these areas and to raise the level of fidelity and the general presentation of the final game,” they acknowledge. “The build used to run the campaign demo was in progress and is from several weeks ago with a series of graphic elements and game systems that we are still finishing and polishing,” they comment. As the company’s companions added days ago, Halo Infinite will look better than what was shown during the Xbox Games Showcase when the title goes on sale this Christmas. 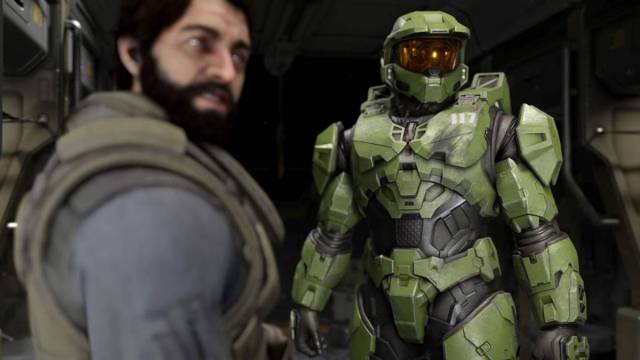 And they end: “We have no answers or results to share with you yet, but we are working as quickly as possible on plans to address some of the feedback on detail, clarity and overall fidelity. The entire team is committed and focused on making sure we have a beautiful world for players to explore when we put it up for sale. ”

If we add to this the words of its narrative director, who has asked for a vote of confidence from the fans, the title still has several months ahead to reverse this wave of negative comments.

Halo Infinite continues its development and aims to be one of the most important video games of 2020. Its launch will take place at the end of the year on Xbox Series X, Xbox One, PC (Windows 10) and Xbox Game Pass.