You are here: Home / Netflix / Splinter Cell will feature its own animated series for Netflix according to Variety 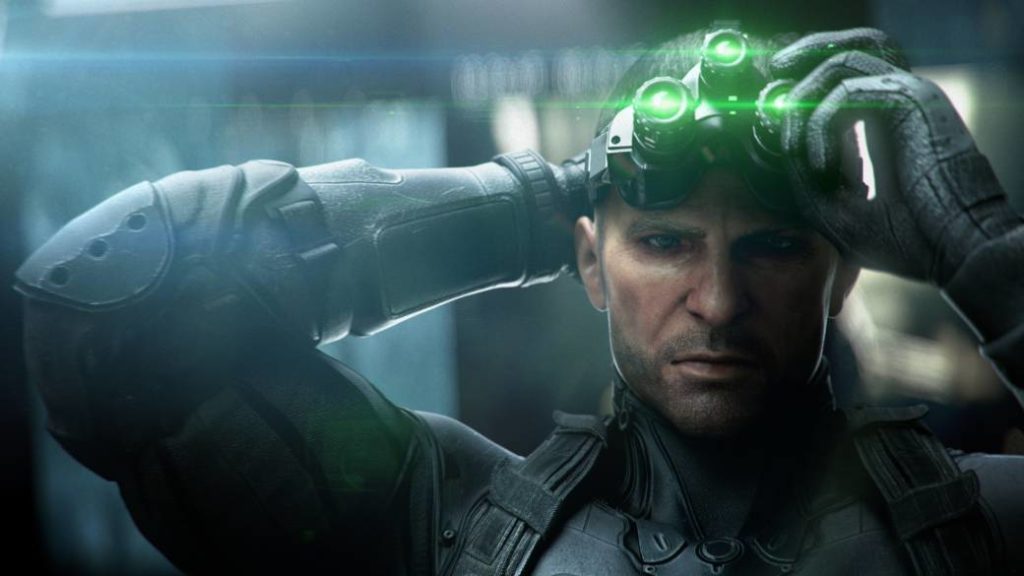 Ubisoft reaches an agreement with Netflix for the production of a new animation series based on the Sam Fisher saga with the screenwriter John Wick.

Splinter Cell will have its own animated series on Netflix; This has been published exclusively by Variety, a medium that works with reliable sources and that tends to advance great news on film and television, such as the case at hand. Thus, and as they point out from said medium, Ubisoft has reached an agreement with the popular streaming platform for the adaptation of an animated series based on the adventures of Sam Fisher, the famous spy protagonist of the Splinter Cell saga.

With the scriptwriter of the saga John Wick

Thus, this new Splinter Cell animation series will have Derek Kolstad as the main person in charge, executive producer and screenwriter of the action film saga John Wick, starring actor Keanu Reeves. At the moment, no further information has emerged about this new project, although it will apparently have two seasons of eight chapters each. 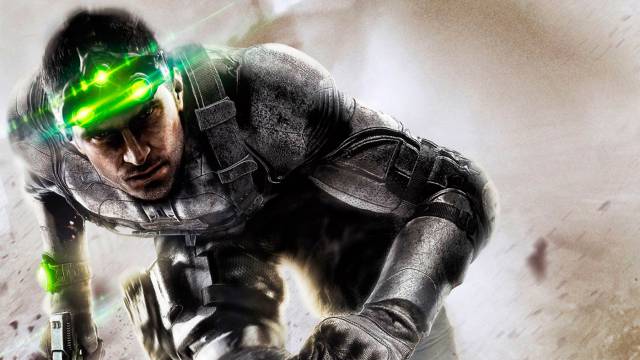 There is also no approximate release date on Netflix, since the project would take very little time in production and it is more than likely that it will not be released until well into 2021, at least, to which we must add the more than probable conditioning factors of the current situation. of global pandemic.

Precisely, recently we echoed another adaptation of the video game world to television series, in this case, the frenetic acrobatic shooter-type platforms My Friend Pedro, with Derek Kolstad himself as the main responsible.

Many are the voices that seem to anticipate the return of Splinter Cell to the current front line in the video game industry after many years of silence (no other title has appeared since the already distant Splinter Cell Blacklist of 2013 for the last generation) , although for the moment Ubisoft has not announced anything related to Sam Fisher beyond the occasional collaboration with the Ghost Recon saga.