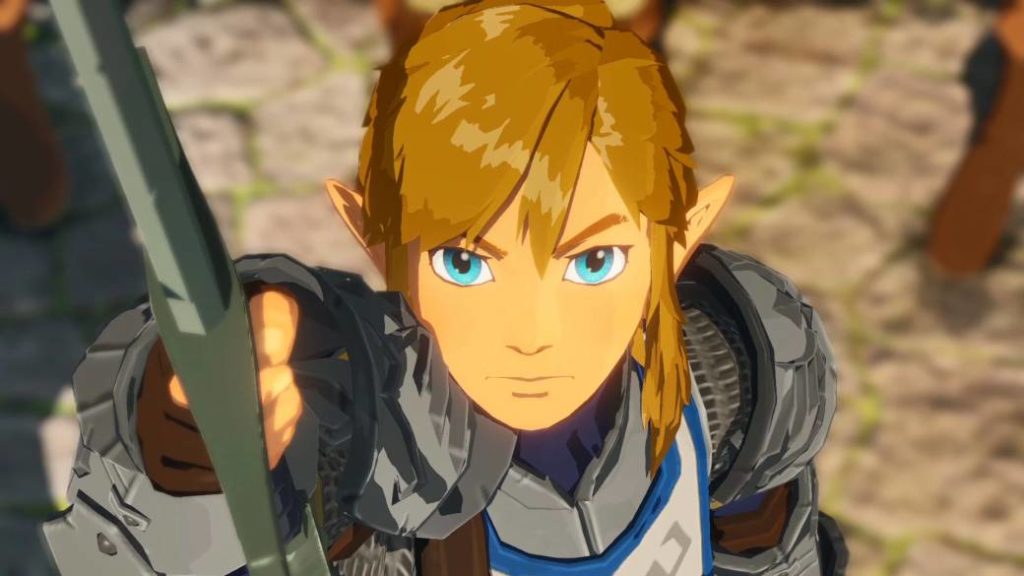 The title, co-developed by Nintendo and Koei Tecmo, will serve as a canonical prequel to Zelda: Breath of the Wild. It launches in November.

Hyrule Warriors: Age of Cataclysm will feature a collector’s edition, in Japan at least. The title, which will arrive exclusively for Nintendo Switch this November 20, was presented this Tuesday without prior notice and is postulated as one of the most important productions of the season for the Japanese company: a canonical prequel that will tell the story that took place 100 years before The Legend of Zelda: Breath of the Wild.

Hyrule Warriors: Age of Cataclysm will have a Treasure Box

As reported by the Zelda Universe portal, Hyrule Warriors: The Age of Cataclysm will have an edition designed for those who prefer to pay more money in exchange for a physical version with more additional items. Its name, Treasure Box, even without images, is considered a premium edition for both content and price and availability, as it will be very limited. At this time, it is unknown if it will have an international distribution. Content: 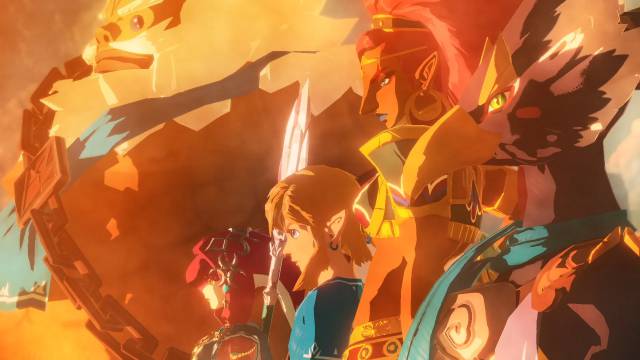 It should be noted that this September 26, Saturday, we will have new information related to Hyrule Warriors: The Age of Cataclysm, as confirmed by the producer of the series, Eiji Aonuma, on the occasion of the presentation of the title – as well as a message for those who want learn more about the sequel to Zelda: Breath of the Wild. It is expected, however, that such information will be shared by Koei Tecmo in the framework of the Tokyo Game Show, which will be held during those days.

Hyrule Warriors: Age of Cataclysm will be a Dynasty Warriors-style musou featuring controllable characters like Link, Zelda, Hyrule’s Chosen, and other well-known faces making their Warriors debut; In addition, the Breath of the Wild graphics engine will be used in these high-speed battles with powerful weapons, Sheikah modules and a multitude of enemy armies that will culminate in clashes against final bosses.