You are here: Home / News / Xbox Series S: first official video with all its characteristics and date in Spain 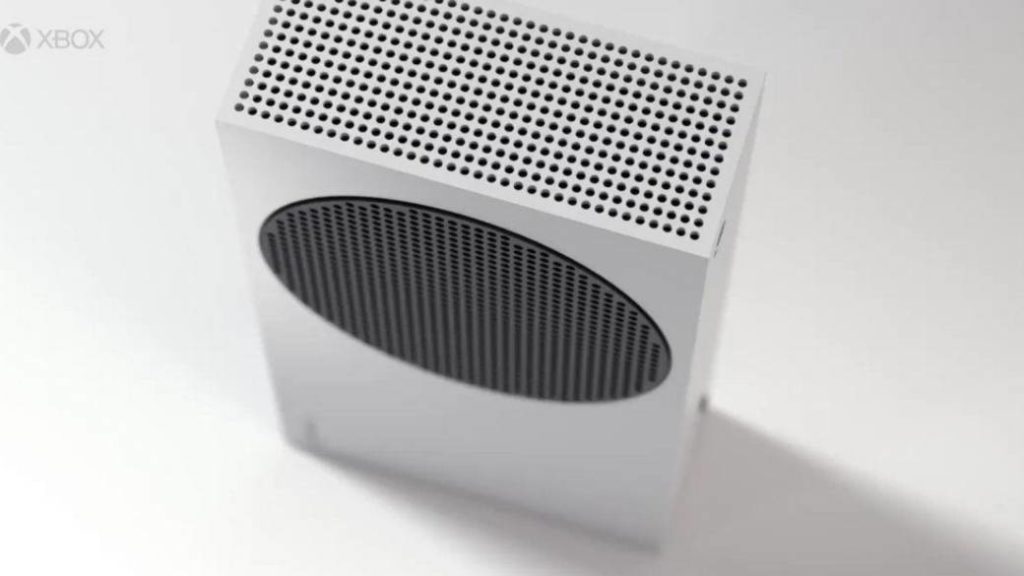 The new Microsoft console will come at a price of 299 euros without a disc reader and will be complemented by Xbox Series X with a 60% smaller size.

Microsoft has published the first official trailer for Xbox Series S, the new model of its new family of consoles with reduced features and an equally lower price. The Xbox Series entry range will be released this November 10 at a price of 299 euros worldwide; a console that will share a new generation architecture, although without some options compared to its older sister.

As confirmed by the North American company, Xbox Series S is designed for users who do not intend to play video games in physical format; a console designed for Xbox Game Pass Ultimate. Its 60% smaller size makes it the smallest Xbox console ever. Inside the chassis we will find a 512 GB NVME SSD memory and a brain capable of offering images at 1440p resolution at 60 FPS natively with an option of up to 120 FPS. In case we have a 4K TV, you can also scale the video output to that resolution, as well as the video upload in Ultra HD. 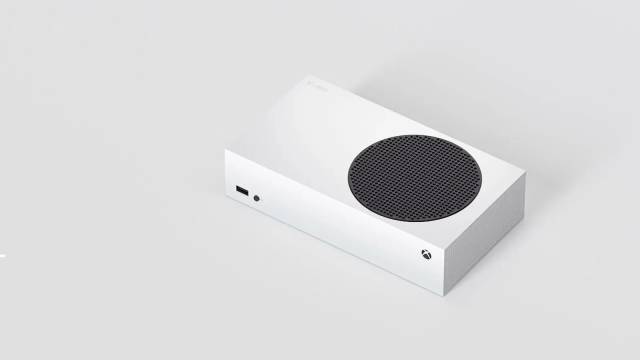 What does not change are the new generation characteristics of this architecture, which despite its more modest specifications than those of Xbox Series X and that Xbox One X in some respects, is ostensibly superior to the latter thanks to the guarantee of a memory SSD, Xbox Velocity Architecture, hardware-accelerated Ray-Tracing support, support for Variable Rate Shading (VRS) or Variable Refresh Rate (VRR), features intended for HDMI 2.1 that allow the screen to update as fast as the console can process the images.