You are here: Home / Beyond Good and Evil 2 / Ubisoft is working on two AAAA titles, including Beyond Good & Evil 2 and another unconfirmed 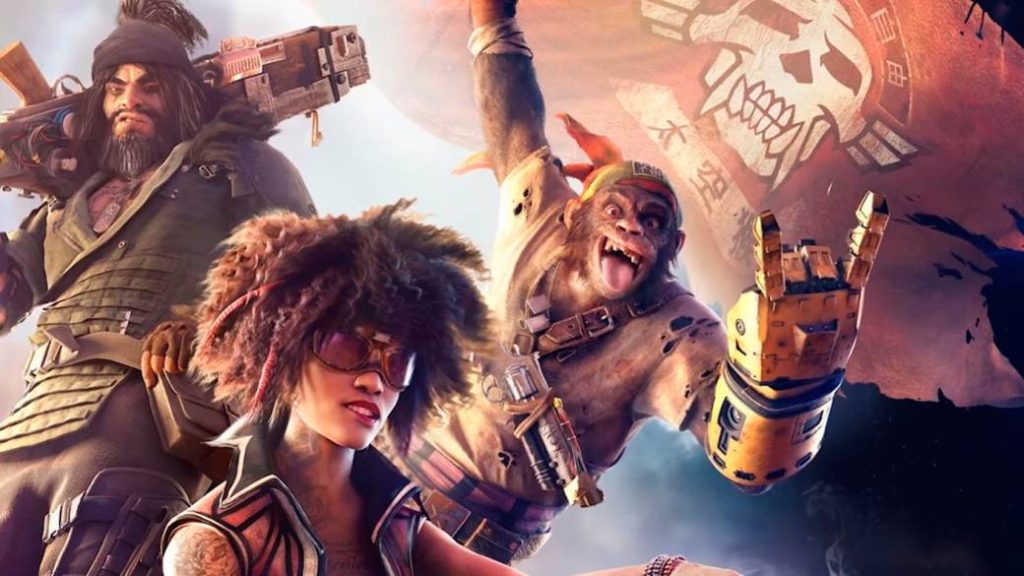 Several profiles of employees of the French company reveal new projects more ambitious than the Triple A through long-term developments.

Ubisoft works in AAAA category video games, or what is the same, a category above the classics AAA or Triple A. This is revealed by various profiles of employees of the French company, a new nomenclature that refers to development video games even longer term with much higher budgets than usual. And while we already know one of the two AAAA games with Beyond Good & Evil 2, these profiles refer to a second title yet to be confirmed.

And it is that in the video game industry it is already the norm to talk about AAA or Triple A games, developments of titles above the average that handle large budgets and larger creative teams, usually with developments that take longer than usual. it is usual. But apparently there is room for even more ambitious projects, macro-productions that go beyond the limits of AAA in one or more respects and that are one notch above.

Ubisoft Bordeaux is working on an AAAA game. pic.twitter.com/MqLKnKXEat

This is how we can deduce it from several profiles of Ubisoft workers in which reference is made to two AAAA projects, one of them the well-known development of Beyond Good & Evil 2, a title announced in 2017 and from which it will still take a long time to know new ones advances; so much so, that its technical director, Cyril Masquilliere, describes it as an AAAA game on his LinkedIn profile.

Although apparently, Beyond Good & Evil 2 is not the only Ubisoft project that deserves to be qualified with this new nomenclature, since other employees refer to another project of this type in their profiles, a game that for now remains under absolute anonymity and of which nothing is known at the moment. The funny thing is that these references come from employees of Ubisoft Berlin and Ubisoft Bordeaux, whose profiles have already been duly edited to hide said references.