You are here: Home / Electronics Arts / Josef Fares: “I could give a thousand dollars to every person who gets bored with It Takes Two” 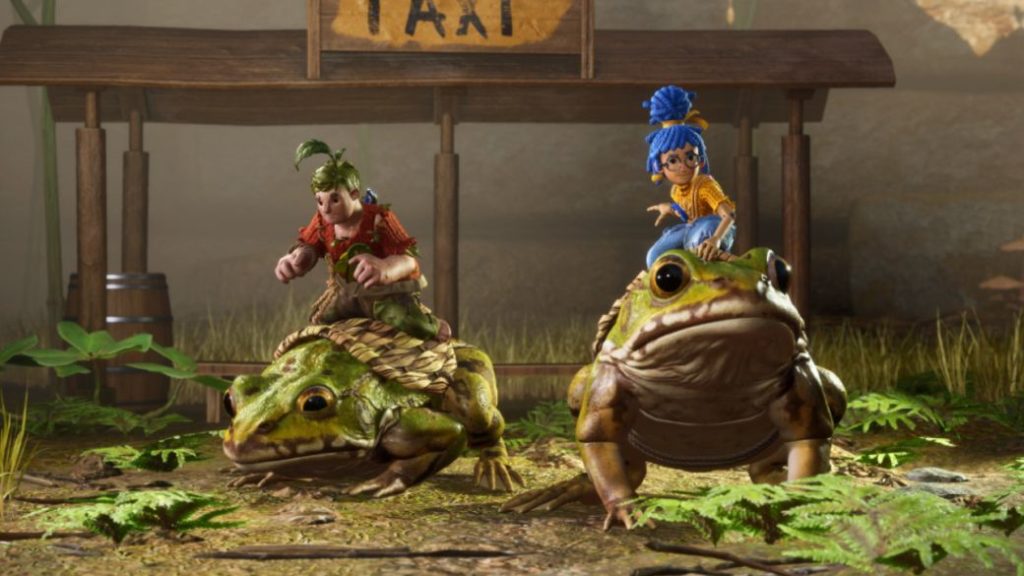 The director, also responsible for Brothers: A Tale of Two Sons and A Way Out, ensures that no one can blame the lack of surprises in his new game.

Since the spontaneous “Fuck the Oscars” during The Game Awards 2017, Josef Fares has become one of the most recognizable and charismatic personalities in the business. The creative, founder of Hazelight Studios, does not hold his tongue when it comes to giving an open and enthusiastic opinion on any matter, a peculiarity that is even endearing because, far from being a mere mouthpiece, he is later supported by his talent when designing video game. Both Brothers: A Tale of Two Sons (2013) and A Way Out (2018) garnered rave reviews, which seems to have further bolstered their confidence for the upcoming It Takes Two (available from March 26 on PC, PS4 , One, PS5 and Xbox Series).

In a recent interview with the Game Informer medium, Fares has gone to the point of ensuring that no one can get tired during the game due to the amount and variety of ideas that the studio has implemented this time (development has already finished). It Takes Two will be unpredictable, refreshing and boring-proof, something that you bet in the most blunt way possible.

It is impossible – and quote me about this – to tire of this game. You can put it in the headline. I can literally give a thousand dollars to anyone who says “Oh, this game bores me because it doesn’t surprise me anymore.” One thousand dollars! Guaranteed. I’ll give them to anyone who gets bored. But they have to be honest about it.

A question that this raises us is whether the thousand dollars would have to be divided between the two players, since It Takes Two can only be played cooperatively. The original title will put us in the skin of May and Cody, members of a marriage in crisis who become dolls by magic, thus being forced to collaborate to overcome the challenges of a fantasy world where gameplay and narrative go hand in hand and they offer constant registry changes. In Fares’s own words: “I think we’re going to break some kind of world record with the amount of mechanics we have.” 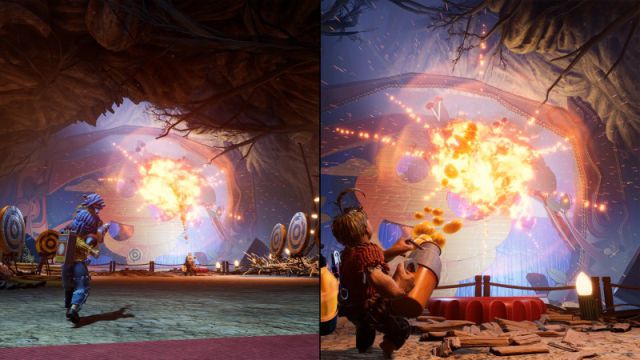 Knowing also that It Takes Two promises a 14-15 hour campaign, variety will be necessary, although to assess whether it breaks records or is impossible to get bored it is still a matter of waiting a couple of weeks. In the meantime, you can take a look at our full trailer or think about how you would invest those thousand dollars. But remember that it is not worth cheating and asking if you like the game.