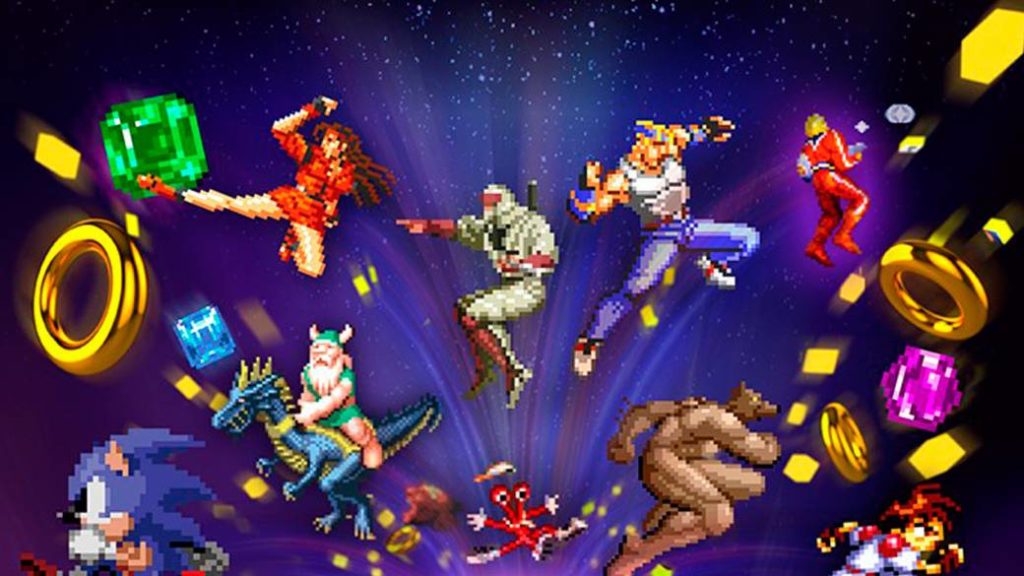 The top leader of the Japanese firm since 2017 leaves his post by surprise for “personal reasons.” At the moment no news about his substitute.

Kenji Matsubara, president of Sega since 2017 and director of publications of the company itself since last April, has resigned from his position today for “personal reasons”, as he himself points out in an official statement published just a few hours. Thus, the top leader of Sega leaves his post with immediate effect without offering more details about his unexpected departure.

Heavyweight in the video game industry

Thus, Kenji Matsubara joined Sega in 2014 as technical director or CTO of the company after passing through other companies such as Koei Tecmo, company in which he achieved the position of CEO, or Zynga, one of the giants of the mobile market worldwide. , in addition to performing other activities in various video game companies.

Since his arrival at Sega in 2014 and through his different positions in the company of the blue hedgehog, his objective was none other than taking Sega’s games one step further globally; So much so, that Matsubara himself gave as an example the great success of Persona 5 around the world, a strong Japanese title that has achieved sales records for Atlus after doing a great job of localization and marketing. 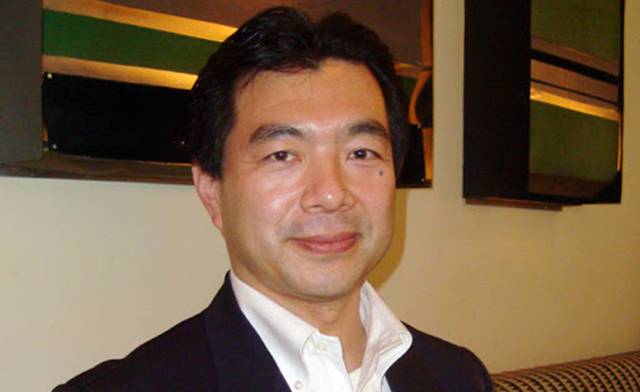 “When I became a company manager, I always said to myself, ‘Create globally, and distribute globally.’ Sega has many development studios not only in Japan, but also in the rest of Asia and Europe. This is what creating globally means. It is a unique trait that rival companies do not have, ”said Kenji Matsubara in an interview last year.

At the moment there is no news about Matsubara’s possible successor at the head of Sega; We hope to know more details in the next days or weeks from Japan about the replacement of the already ex-president of Sega.