You are here: Home / News / The Bleach manganime receives his own action game for Steam with Brave Souls 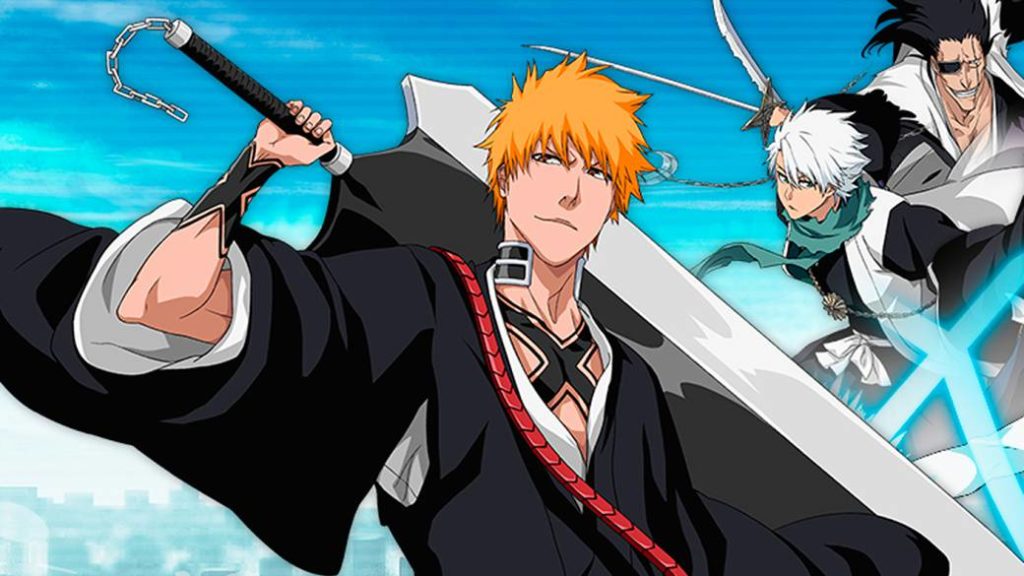 The mobile hack’n’slash that turns 5 years since its launch in Japan finally makes the leap to Steam after passing through iOS and Android; comes this summer.

Bleach: Brave Souls, an action game in the purest hack’n’slash style based on such a popular manganime, will arrive on Steam this summer of 2020 on a date yet to be determined. This was announced by its managers, Klab Games, on the occasion of the celebration of the fifth anniversary since its launch in Japan as a free to play video game for iOS and Android mobiles.

And is that the manganime Bleach, despite having some popularity among fans of comics and Japanese animation, has not been lavished much on video games, especially outside the borders of Japan; or at least not as much as other franchises like Dragon Ball, Naruto, One Piece and others. 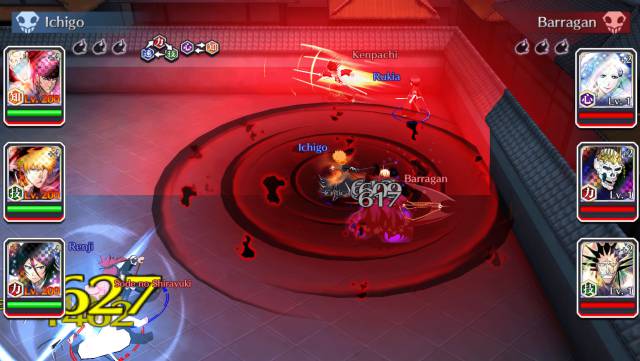 Now, Klab Games, a developer studio specialized in mobile games for anime sagas in Japan and authors of the well-known Captain Tsubasa: Dream Team also from iOS and Android from 2017, have decided to bring their Bleach F2P to Steam after its mobile premiere already 5 years. And that is why the title now comes to PC, to celebrate its fifth anniversary.

It is a free 3D hack’n’slash action game that bets on direct combat, either for a single player or with three other players through its cooperative mode. In addition, it also offers its own competitive side through different leagues, in addition to PvE missions, raids and campaign, following the original plot of the series.

In addition, and thanks to our advances, we will be able to unlock all the Bleach characters, all so that manganime fans can build their own teams with their favorite fighters no matter where they play, since it will also offer cross play. Bleach: Brave Souls is now available on iOS and Android and will arrive on PC via Steam this summer. 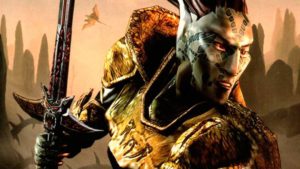