You are here: Home / News / Kojima Productions: “Death Stranding was designed to be played at 60 frames per second” 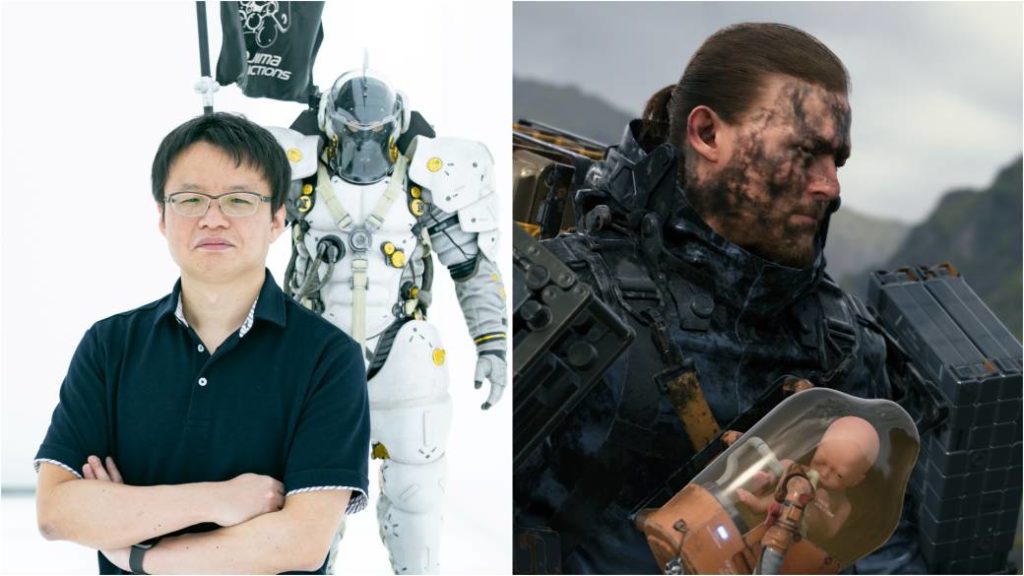 We interviewed Akio Sakamoto, PC Tech Lead at Kojima Productions, about what the team is feeling after the Death Stranding port on the computer.

Kojima Productions watches as the PC community delights in Death Stranding’s excellent move. Hideo Kojima’s solo production landed this week on a demanding platform like few others. It was not only a date marked for leaving behind the total exclusivity with PS4, but for the technical circumstances of the engine owned by Guerrilla Games before Horizon Zero Dawn does the same on August 7.

After our Reviews, in which we said that Death Stranding on PC was “a port at the height of the platform”, today we chatted via email with Akio Sakamoto, PC Tech Lead at Kojima Productions. Akio-san has extensive experience with the Japanese creative; He was part of the technical direction of projects like Metal Gear Solid V: The Phantom Pain, as well as being Lead Programmer of Metal Gear Solid: Peace Walker.

FreeGameTips: Was the Death Stranding PC version planned from the start?

Akio Sakamoto: Yes, the PC version was planned during the development of the PS4 version. However, since we were focused on console development at the time, it did not affect our overall planning.

What challenges did you face during the development of the port?

We already had the PC version of the Decima Engine as a development tool. But when it comes to the graphics aspect, to get it to perform as well as it did on PS4, we needed to develop it so that we could have the full power of DirectX 12. At the time we didn’t have enough information about it, so that was the hardest part.

What is it like to work with the Decima Engine away from PS4?

Decima Engine was an engine that was designed to optimize every aspect of the PS4 hardware. Bringing it to PC and making sure it reached the level we wanted on the spectrum of equipment out there was truly a challenge. 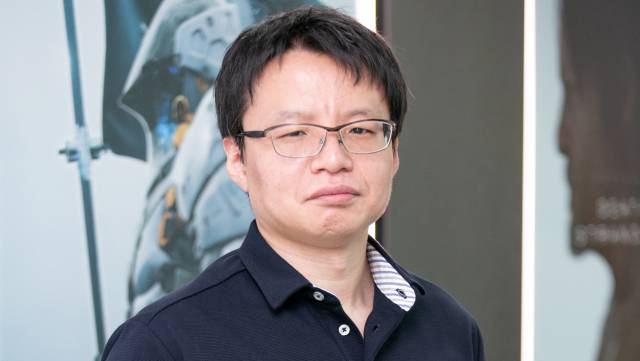 From a technical point of view, what does the Decima Engine allow that cannot be found in other current graphics engines?

We received the basic engine by its designers in Guerrilla. When we started working together, we tuned the engine specifically for Death Stranding in many ways. Due to the great help they gave us and the collaboration that came from having a very close relationship with Guerrilla, we believe that we did the best job possible with Decima, and we couldn’t have done it without them.

How many people worked at the port? Did you go to external studies?

Most of the staff at Kojima Productions have worked on the PC version, and probably all at some point. We also work closely with partner companies to exchange technical information. The development itself was done internally from start to finish. 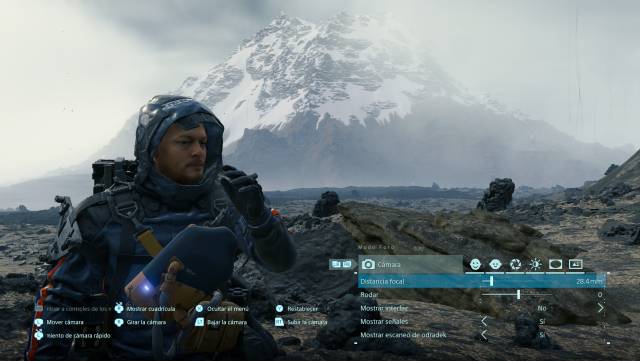 Photo mode accompanies the launch of Death Stranding on PC.

What sources did you go to to know what characteristics you should introduce in the port in the first place?

We consulted a multitude of players, collaborators and members of the internal team. We wanted to make the PC version as good as or even better than what we did on PS4.

How was Hideo Kojima involved during the development of the port? Were you clear about what you wanted to achieve with this port?

Not only Mr. Kojima, but Kojima Productions itself. We all had the idea of ​​wanting to expand the Death Stranding experience to share it with the widest possible audience. 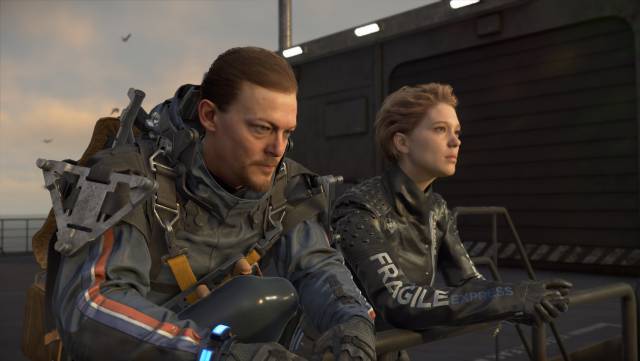 Video scenes are limited to 60 images per second.

How did the introduction of technologies like DLSS 2.0 help the team? Did you have your updated version from the beginning?

We talked to NVIDIA frequently about the PC version, and one day they introduced us to a new technology they were developing, DLSS 2.0. From a technical point of view, we were always looking to improve the functionalities that we had within our reach, so we introduced it. DLSS 2.0 enables the game to maintain high resolutions, improve frames per second, and push the limits of graphic quality.

What was it like to work with Valve for Half Life and Portal content? Was it simple? Is it a total exclusive to the Death Stranding PC version?

Really, working with Valve is incredibly smooth. Every time we contact them to ask for help, they have always supported us. The creative process was very comfortable. As for the extra content, what I can say at the moment is that it is only for the PC version. 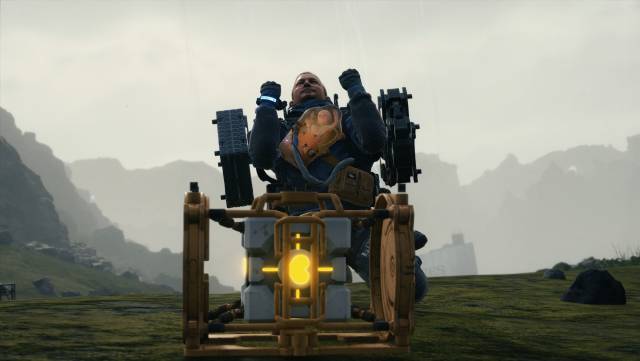 Kojima Productions worked with Valve on a curious collection of Half Life and Portal objects within the world of Death Stranding.

In your opinion, is this the ultimate way to experience the world of Death Stranding?

I hope I can say that! The game was originally designed to be played at 60 frames per second. Now on PC, with the appropriate equipment, you can play that framerate or even more. Also, playing it on an ultra-wide monitor expands your vision of the game. This allows Death Stranding to be much more immersive.