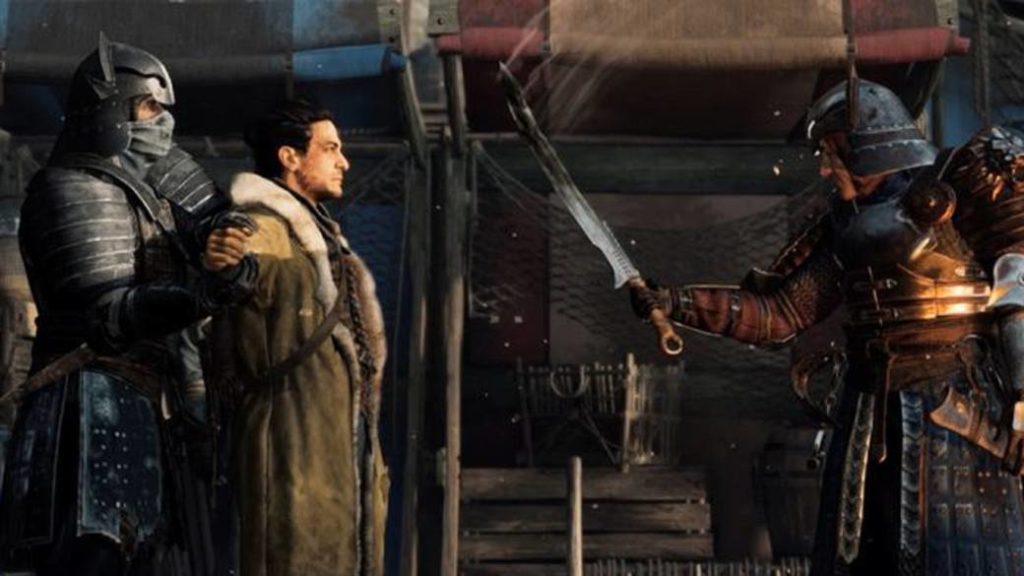 It is an open-world title with a medieval setting, although it was finally discarded in favor of the game of samurai.

A gameplay of more than 10 minutes has been leaked online. Prophecy, the canceled Sucker Punch project, has been seen in all its glory. Of course, judging by the withdrawal of videos from the platform, neither Sony nor the studio are too happy that the video game has come to light. In any case, the gameplay clip provides valuable information about the nature of production. Like Ghost of Tsushima, we are facing an open world title, despite the fact that this time the setting is not precisely Japanese. We continue in medieval times, but in Europe, not in Japan.

In the leaked video, we see the character move through a city of dark tints. He searches for a secret chamber under the ground, but is interrupted by a guard and accused of being a thief. Abel Taboura, named after the protagonist, is also a sorcerer, so he uses his powers to get rid of the annoying soldier. The combat system and stealth mechanics are then glimpsed.

From Prophecy to Ghost of Tsushima

Prophecy was an action game, something that is appreciated at all times, as the character participates in numerous struggles, some riddled with violence. Certain players have compared it to the more classic Assassin’s Creed. In any case, unless the idea is taken up in the future, everything seems to indicate that the title has passed for a better life.

Instead of Prophecy, Sucker Punch developed Ghost of Tsushima, a title that has become the last major PlayStation 4 exclusive. The production is set in late-13th-century Japan, at a historic time when the Mongol invader It tries to take control of the Japanese islands. However, Jin Sakai, a former samurai, will sacrifice his ideals to blend into the environment and be the Ghost of Tsushima. Only then can you defeat your powerful enemies.