You are here: Home / First Person Shooter / Left 4 Dead 2 receives the Last Stand, a new free expansion made by fans 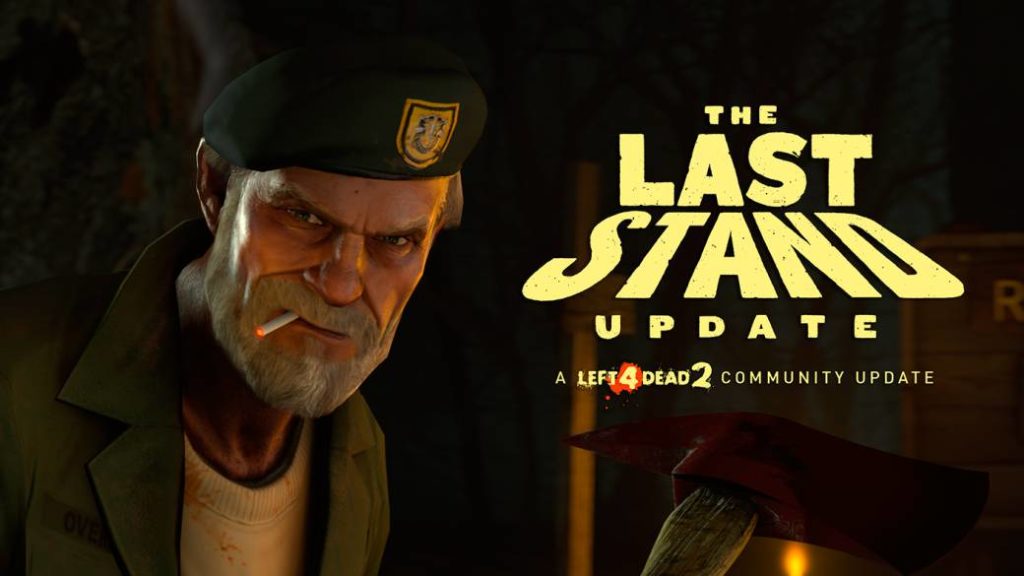 Left 4 Dead 2, the popular cooperative first-person shooter in which you literally wipe out thousands and thousands of zombies, now receives in the middle of 2020 a new expansion called The Last Stand, a campaign created by fans of the game and with the approval of Valve that is now available completely free for the PC version of the title; and the launch trailer is here.

Thus, and after nothing more and nothing less than 11 years since its original launch on both PC and Xbox 360, it is now when Left 4 Dead 2 receives a new content update for free, yes, developed by a group of creatives in the game community who have had the support of Valve for its launch on PC.

So much so, that it is a new campaign that adds to the originals and that takes us back to the lighthouse stage, with the exception that now we can escape the hordes of infected. How could it be otherwise, up to 4 players will be able to collaborate in real time to end the hundreds of zombies that will stalk us on the run, all with interesting news.

New content such as unreleased zombies created for the occasion, new melee weapons, new achievements to unlock, previously unreleased animations and dialogues, PvP and interface improvements and a long list of corrections to the original title, in addition to a whopping 26 new maps for Survival mode; almost nothing.

Taking advantage of the occasion, Valve offers Steam users a discount of up to 80% on the original price of the title, staying only until September 28 for 1.63 euros.