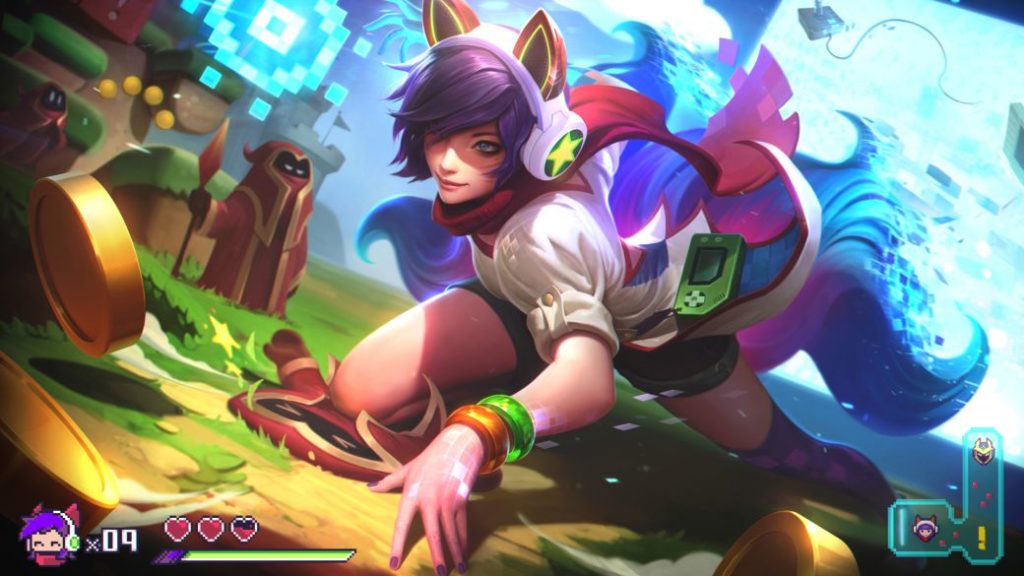 You will no longer need a VPN to play

LoL: Wild Rift announces the date of its beta for America, this was announced through the official Twitter account for Latin America. With this, as soon as the server of this region is active, League of Legends: Wild Rift players who have registered accounts and do not match their region, as well as their IP addresses, will see a message related to this each time open the game. This will contain information on how the servers will be mapped and what this will bring to both new and current players around the world.

Implications for other territories

It is important to note that new and existing players outside the American region will be able to play by simply logging in as normal.

If there is a problem, most likely, according to the Riot Games blog, it will be because the location of your account and the physics do not match, to which they recommend checking the network settings and suggest disabling the VPN.

The servers in our region will use a different infrastructure than the rest of the world, hence the justification for the delay. It is important to note that American players will be able to play with each other, but they will not be able to play with people outside the region, even when abroad.

If you play in America, but you are in the open regional beta, you will have to migrate to the American server, if not, your account will not change, but you will not be able to log in as long as the location of your Riot account is different from your IP address .

If it happens that you are not in America, the account migration message appears, they recommend checking the network configuration, deactivating the VPN if you have one, and verifying the login information.

What will happen when migrating to America servers?

They will be completely reset and you will have to start your Wild Rift journey in the same phase as everyone else: Level 1, no content, but the Wild Cores purchased will eventually reset. Emphasizing that this migration will not have a reverse.

Will there be compensation for this migration?

Although there are not many details, Riot underlined on their blog that they are preparing an event that will help players in the region to catch up with the rest of the world with blue spots, experience, champions and exclusive content from past events.

However, the benefits will be accumulated with the bonuses received for the time played on LoL PC in the Rift to Rift event, without neglecting the benefits of the new event: Wild Rift Journey, which will launch globally on March 29. , day of the activation of the servers.

It is important to know that the players of the new servers in America will be separated from those in Europe and Asia. Matchmaking, friendship, gifts, and other features cannot be cross-region. Even if you travel these limitations will follow you and there will be no opportunity to change server groups once the migration has been done.