You are here: Home / News / Lootboxes will be considered a game of chance by law in Spain 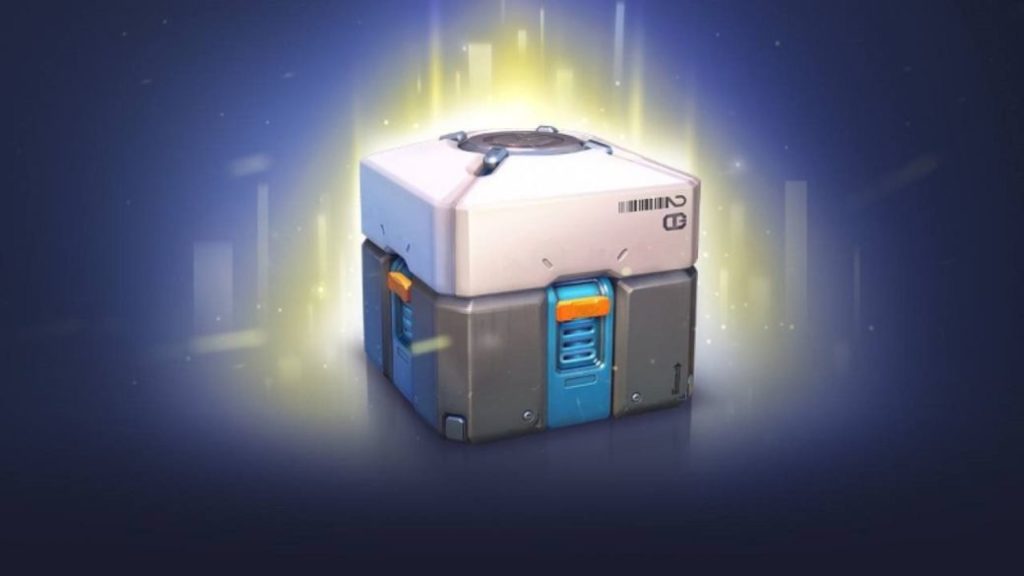 The Gaming Law will include so-called loot boxes, an aspect of video games that was still deregulated in many countries.

Spain joins the regulation of loot boxes. This has been announced by Mikel Arana, general director of Gambling Regulation, who has confirmed that the Government will modify the Gaming Law to define lootboxes as a game of chance. He has done so during the Joint Commission for the Study of Addiction Problems of the Congress of Deputies, where he has explained the guidelines of the Ministry of Consumption to prevent certain behaviors and possible addictions.

The idea is to limit the limits and prevent the “compulsive and impulsive transactions” that some practices in video games generate and that can become a situation of gambling, as the Minister of Consumption, Alberto Garzón, explained some time ago. The main objective is to review and modify those aspects of the 2011 Law that are susceptible to improvement, although it is also intended to approve a royal decree that continues to deepen in safe gambling.

As has been advanced, a public consultation period will be opened before the end of the year, while the final drafting and its approval is scheduled for the second half of 2021.

Arana has underlined the importance of the royal decree that limits online gaming advertising. Likewise, during the first days of confinement in the state of alarm, new players increased by 44% compared to the previous period; it went from 887 players to 1,289. In view of this growth, the ministry made the decision to limit the advertising of the game, so that percentage fell 44%.

Loot boxes are a problem that has already begun to be regulated in many countries. The United Kingdom or Belgium are some of those who have set their eyes on this practice, which consists of offering certain rewards in exchange for real money. Recently, Electronic Arts decided to implement a tool in FIFA 21 so that players can control and manage certain aspects of the title, including microtransactions in FIFA Ultimate Team.