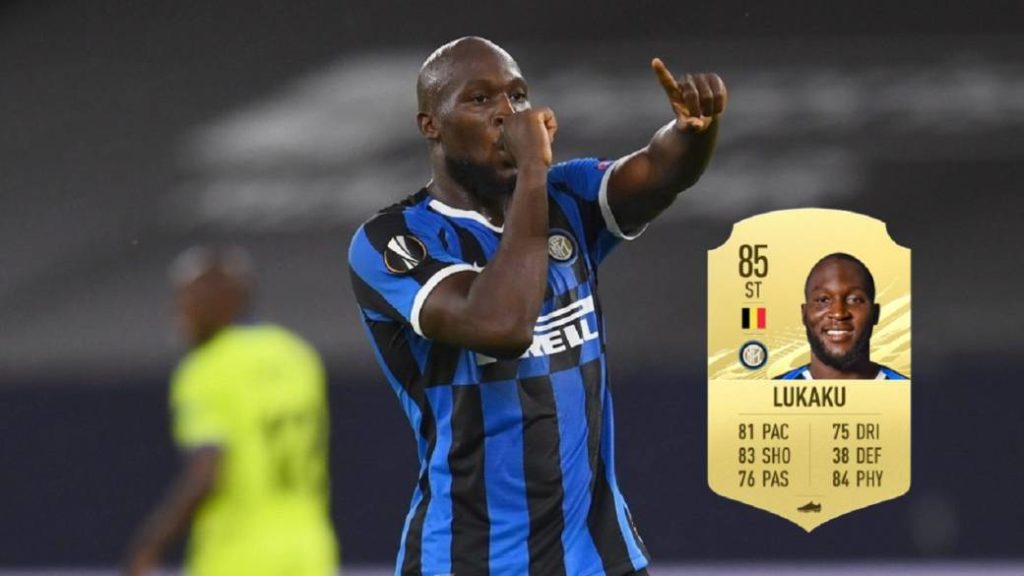 The Inter Milan forward shows his disagreement with the rating he has obtained in FIFA 21. He is the 65th best player in the game this season.

Not all players have agreed with the assessment they have received in FIFA 21. Robert Lukaku, Inter Milan’s star forward and finalist in the last edition of the Europa League, has shown his dissatisfaction with EA Sports through the social networks.

“Let’s be clear, FIFA messes up with the ratings so that players can start complaining about the game and give them more publicity… I’m not for this shit. I know what I do ”, he comments on his Twitter profile.

Let’s be honest fifa just mess with the ratings so we players start complaining about the game and give them more publicity … i ain’t with this sh * t. I know what I do 🤷🏿‍♂️

It all came in the wake of the reveal of the 100 best players in the 20/21 season edition. The Belgian appears in position number 65 with a valuation of 85, the same that he obtained last year. However, his detailed statistics have improved significantly: he has more rhythm, better shot, better passing and better dribbling. The only thing that remains immovable is the physical.

The numbers overwhelm him: during the 19/20 season he scored 34 goals with the Nerazzurri shirt, 23 of them in domestic competition, 9 in Europe (7 in the Europa League and 2 in the Champions League) and another two in the Italian Cup. Despite being the flag that guided Antonio Conte’s team, it has not been enough to convince the court of the Canadian study. 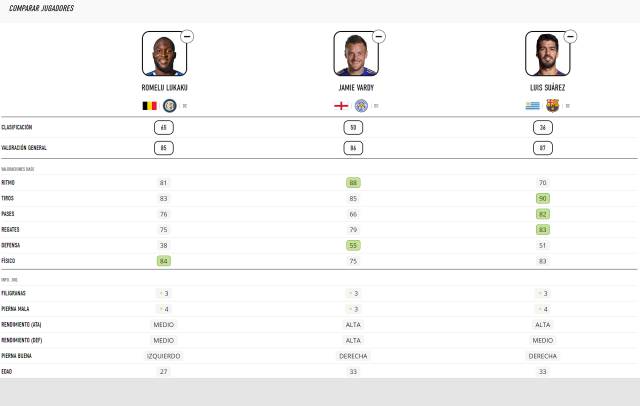 Lukaku in front of two forwards who surpass him in valuation.

And it is that Lukaku has compelling reasons to be above rivals that surpass him in the top 100. Without going any further: Jamie Vardy. With a PIR of 86, he averaged a total of 23 peas in the Premier League alone. Or Luis Suárez, who has an 87 on his Ultimate Team card with numbers even lower than those of English: 21 goals, 16 in LaLiga and 5 in UCL. However, the associative game at Camp Barça allowed him to distribute 12 assists among all the tournaments he played.