You are here: Home / News / Mafia: Definitive Edition guides us through the city of Lost Heaven in its new trailer 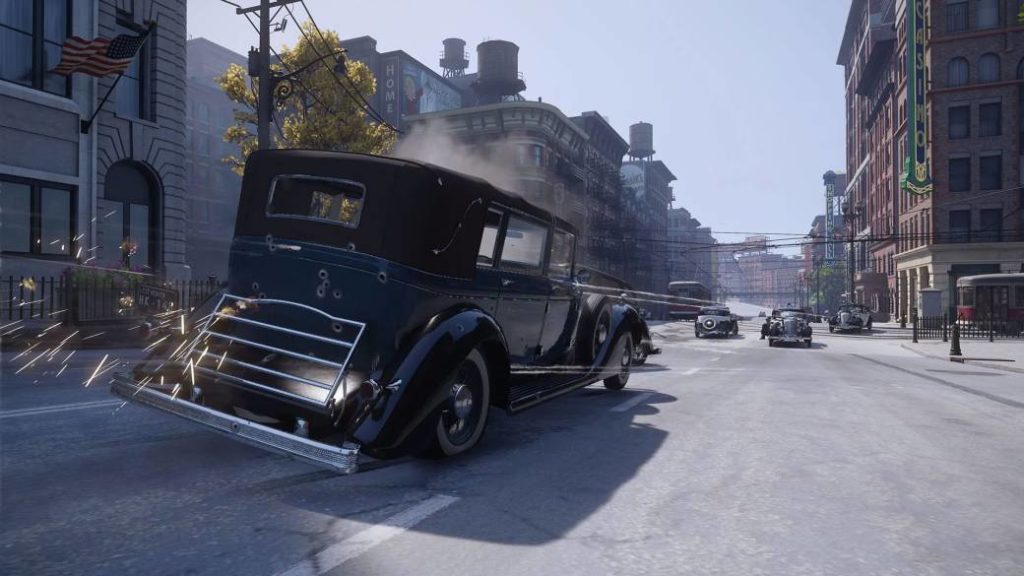 Hangar 13 starts from the original game, but completely modifies its graphics and captures new unpublished stories.

Tommy Angelo was a taxi driver until he saw the reef going into the family. Salieri and his gang of criminal gangsters, who live in the United States of the 1930s, know well what wealth is, but also loyalty. This concept, together with that of honor and family, governs the complex relationships between its members. Its influence in the city of Lost Heaven is remarkable, but before exploring the twists and turns of its streets it is better to know the most important points of the city. There we take the new trailer for Mafia: Definitive Edition, which you can see on these lines.

Beyond a graphic retouch

The production of Hangar 13 is not a remastering like the one that 2K Games released of the second installment. It is also not an almost raw version like the one in Mafia 3, but rather a full-blown remake. And we say in full rule because they have not only touched on its audiovisual aspects, but because they have adapted the mechanics to current times and have added new stories and dialogues to the original plot. It is, therefore, a fresh vision of the project of yesteryear.

Lost Heaven is an authentic prohibition-era city that is riddled with corruption. Experience classic Mafia missions in this iconic city, completely rebuilt from the ground up.

Mafia: Definitive Edition has been designed as part of the Mafia Trilogy pack, which is now available in digital format. However, it will not be complete until this remake is released. Be that as it may, it is also possible to buy each of the video games separately. The coronavirus crisis has slightly disrupted the plans of 2K Games, which wanted the product to be ready in August. Finally it will be September 25 when Tommy Angelo begins his career in the mafia.