You are here: Home / News / Scavengers is also coming to PS4 and Xbox One as a free game 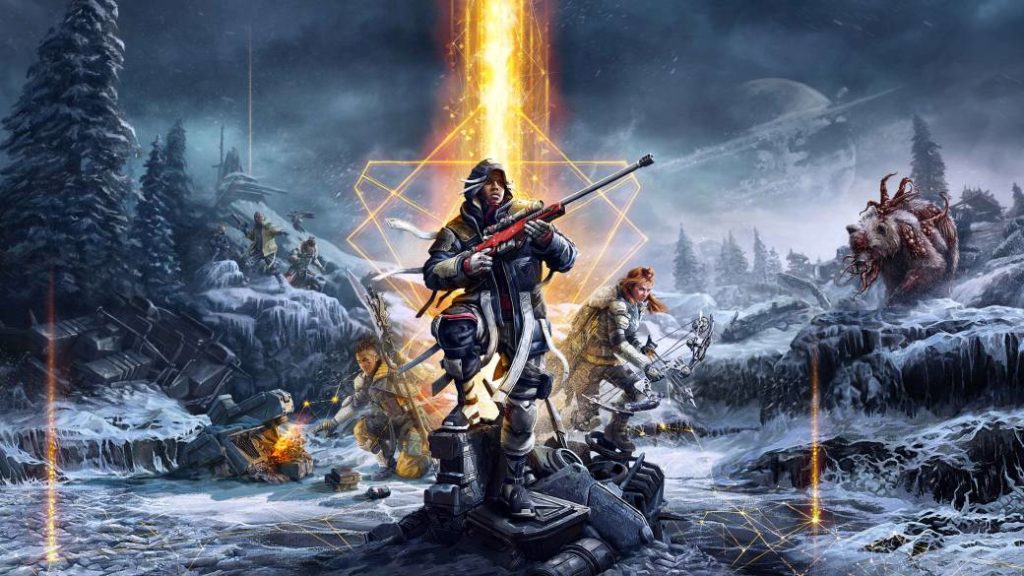 It is a survival game that will work under the free-to-play model and will also be available on PC.

Midwinter Entertainment has announced that Scavengers, its new tactical survival shooter, will not only be released on PC, but will also be released on PlayStation 4 and Xbox One. At the moment, it only refers to the machines of this generation, so It remains to be seen if they will end up adapting it to PlayStation 5 and Xbox Series X, especially when the launch of this free-to-play is scheduled for 2021. In any case, the information sent by press release also includes the first gameplay trailer, which you can see under these lines.

The developer has also revealed the opening of the registration for a technical test in which players can test the experience. From now on, all those who want to participate can register on this website. Users who participate during the weekend will be able to enjoy a preview of the character designs, as well as a gameplay that combines large-scale PvEvP battles, with “hundreds of enemies” and “advanced AI” on a map of ” 9km2 ”, they underline. This technical test will be essential to collect data for the final version.

“The Midwinter team is committed to an open, community-driven development environment,” said Josh Holmes, CEO and Creative Director of Midwinter Entertainment. “For over a year we have been testing hundreds of players in our community, who have made invaluable contributions and validated our vision for Scavengers. As we approach the closed beta later this year, we continue to expand our community and use this pre-alpha test to continue learning ahead of our launch. “

In Scavengers we are in a war zone in which survival and strategy will be essential. Scouts can combine skills with deadly weapons to try to defeat the opposing team. The mix between PVE and PVP, as well as its open world, offers us clashes in squads of three.