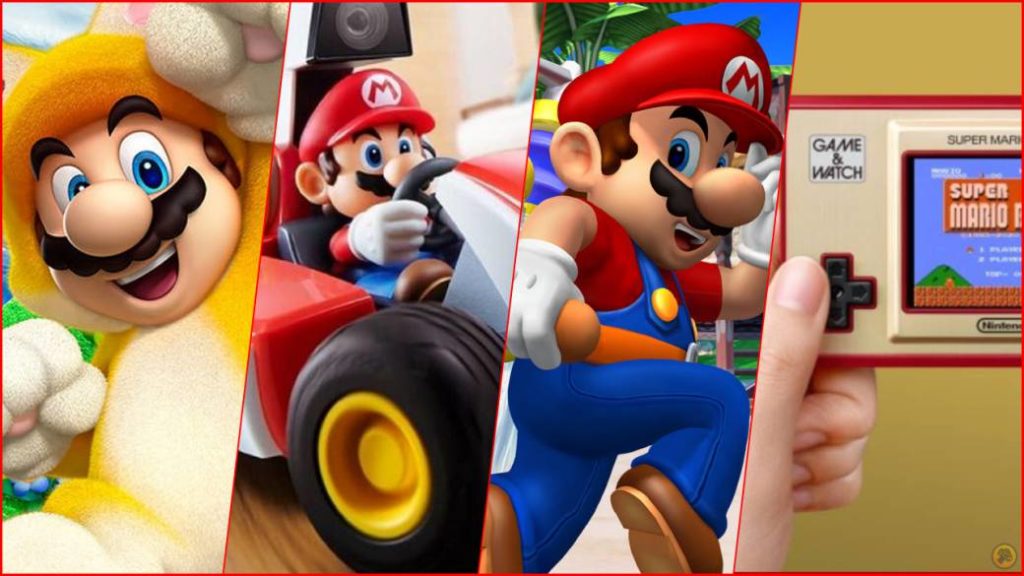 We review all the video games and products announced on the occasion of the 35th anniversary of Super Mario for both 2020 and 2021.

The 35th anniversary of Super Mario is going to be celebrated in a big way by Nintendo. Video games, marketing, new ways to experience a saga like Mario Kart… The events are about to begin, so as we know that there were many announcements this past Thursday, we are going to summarize below everything that Nintendo Direct gave of itself with link Directly to the specific news so that you do not miss a single detail.

Plumber’s agenda: all the announcements of the Super Mario Bros. 35 Anniversary

We begin with Super Mario Bros. 3D All-Stars, a compilation for Nintendo Switch scheduled for September 18 in physical and digital format; although with limited circulation in the first and availability until March 31 in the second. Included are remastered editions of Super Mario 64, Super Mario Sunshine, and the first Super Mario Galaxy, not the second. All controls have been adapted for the occasion.

In October the appointment will be with Mario Kart Live: Home Circuit, a new title in the saga developed by Nintendo and Velan Studio where the traditional experience will be transferred to a first-person perspective and in the real world. How? With a remote-controlled car, arches as signals to draw the circuits and curve signals. There will be 8 drinks, the possibility of playing with up to 4 people and two models available. October 16 arrives. 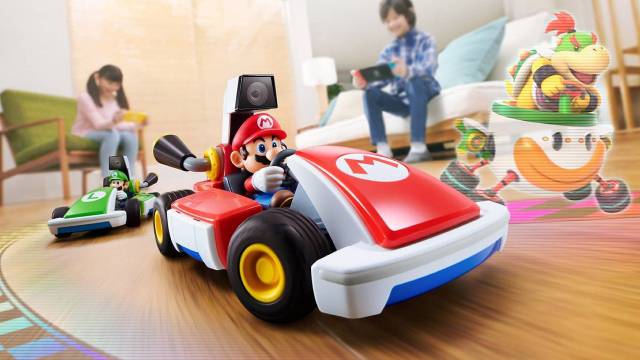 We continue with this kind of battle royale video game that is based on the original Super Mario Bros. and adds a competitive touch online; only for Nintendo Switch Online members with 35 players at the same time. The goal is to win the game, but there are nuances. Defeated enemies will be sent directly to other players’ levels, so we have to be careful because the process will work in both directions. The last one standing wins. It arrives on October 1 for a limited time, until March 31, 2021. 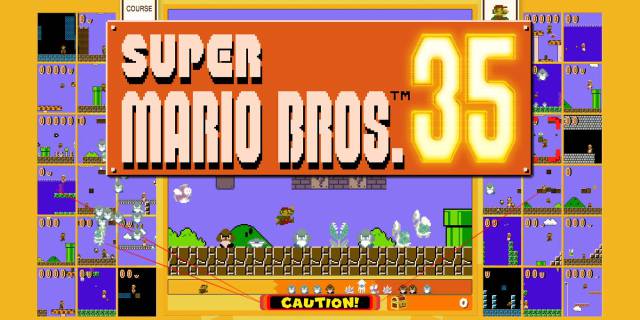 Game & Watch lovers have an appointment with their trusted store this November. Nintendo has announced Game & Watch: Super Mario, a device in the form of a mini-console with a color screen that includes, in addition to a digital clock with a multitude of animations and sequences with the plumber’s motifs, editions adapted from Super Mario Bros., Super Mario Bros. .: The Lost Levels and Ball. We will have it in stores on November 13. 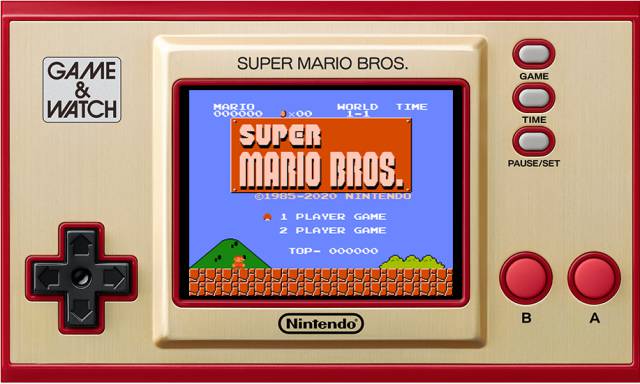 Super Mario 3D World + Bowser’s Fury is an expanded adaptation of the original Wii U video game. This time around, Nintendo Switch players will be able to get hold of an edition with higher scrolling speed, higher jumps, an unpublished story of which still We do not know anything and, above all and more importantly, the possibility of playing in online multiplayer mode. It will be in stores on February 12, 2021 along with two amiibo figures that will be sold separately. 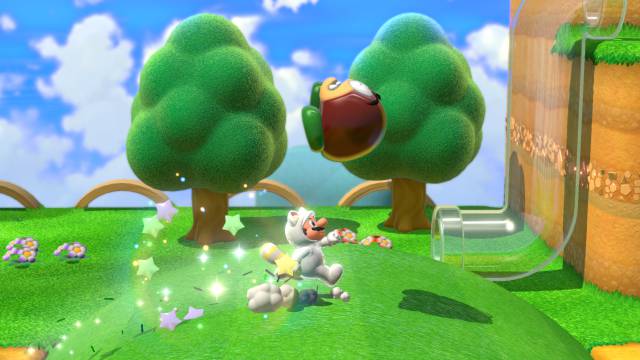 Events in many Nintendo Switch games

We’re ending the announced events to celebrate Mario’s 35th anniversary across various console titles. From September 9 until the 23rd of the same month, Mario Kart Tour will receive two seasons based on the iconic Super Mario Kart from Super Nintendo with guest characters such as Mario and Donkey Kong Jr. with a look straight out of Super Mario Kart. We will also have temporary news in Super Mario Maker 2 and Super Smash Bros. Ultimate. In 2021, Animal Crossing: New Horizons and Splatoon 2 will be the ones to dye the mustache.