You are here: Home / News / Marvel’s 616: trailer for the documentary series about the creative universe of Marvel 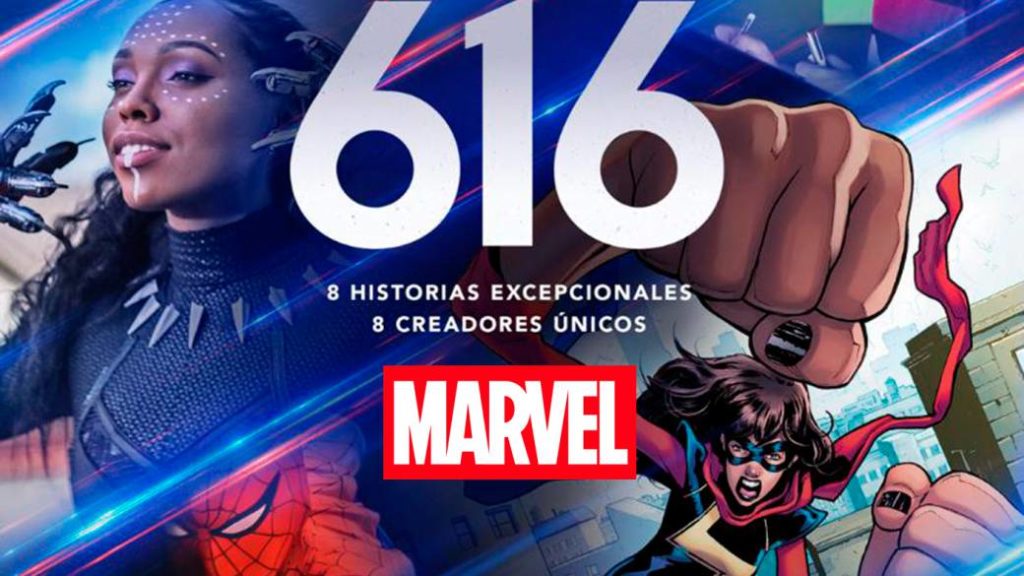 Marvel presents the official trailer for its documentary series on comics, cosplay, merchandising, collecting and more by various filmmakers.

Disney continues to bet heavily on Marvel for its Disney + streaming platform, now presenting the already announced documentary series Marvel’s 616, a series of chapters by different filmmakers that reviews various creative aspects of the company itself at the level of comics, series, cinemas, cosplay, collectibles and more. And we can already enjoy the first trailer of this new exclusive content of said platform and that you can see heading this news.

This is how Disney introduces its new documentary series, delving into various aspects of creative work at the House of Ideas, from how Marvel comics are created to the inspiration of their authors, through curiosities such as the Japanese version of Spider-Man, women that have made history in the company, lesser-known characters, the process of creating collectibles or key moments of the editorial with Stan Lee and Jack Kirby, among other topics. 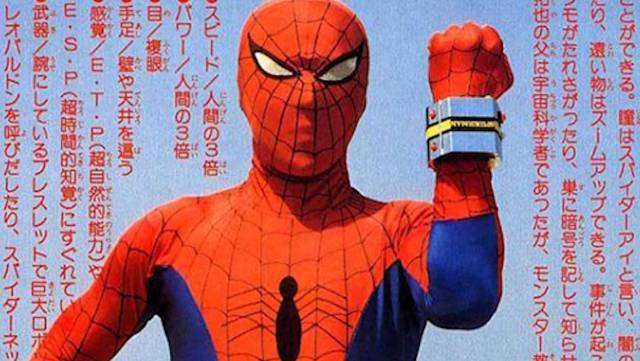 “Marvel’s 616 explores how Marvel’s rich legacy of stories, characters and creators exists from its inception to the present day. Each documentary, directed by a single director, explores the intersections between storytelling, pop culture and fandom within the Marvel Universe ”, they point out from Marvel.

The eight chapters of Marvel’s 616 are:

Marvel’s 616 is scheduled to debut on Disney + sometime this fall. The next thing on the streaming platform related to Marvel will be the Scarlet Witch and Vision series, a series scheduled for this year and from which we recently enjoyed its first trailer. 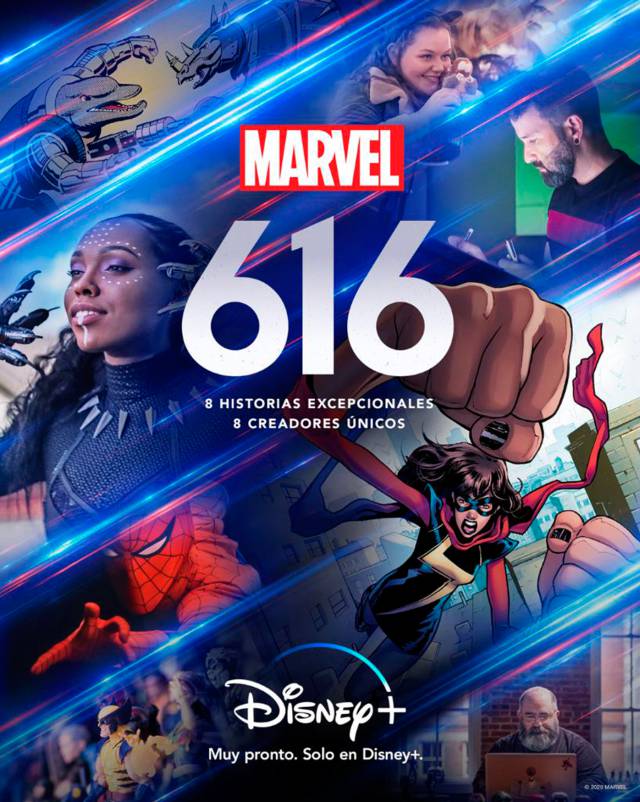